** Overall optimism in downstream aviation sector continues to propel sentiment in the Asian jet fuel/kerosene market, traders said, with the product likely to see further support as demand gains momentum ahead of the seasonal heating requirements for the northern Hemisphere winter.

** Viable blending economics for jet fuel into the gasoil pool due to a widening regrade is set to further boost demand for the middle distillate. The front month regrade swap, which measures the price jet fuel commands over 10 ppm sulfur gasoil, widened to-date in September due to stronger gasoil demand. The regrade averaged minus $2.55/b compared with an average of minus $2.41/b in August.

Gasoil
** The October-November gasoil market structure was pegged at plus 55 cents/b at 0225 GMT Sept. 27, narrowing from the plus 58 cents/b assessed at the 0830 GMT Asian close Sept. 24, Platts data showed.

** Traders said support for Asian benchmark 10 ppm sulfur gasoil grade has been growing due to leaner export volumes from major supply centers of Taiwan, Japan, South Korea and China for October. The supply crimp has come even as demand has been improving, with sources saying that Australia’s appetite for the fuel is expected to further improve.

** Singapore maintained its position as a net gasoil exporter with outflows at 506,528 mt in the week of Sept. 16-22, up 4.38% from the prior week, Enterprise Singapore data showed. 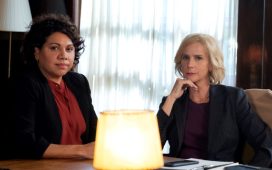 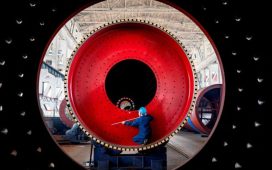 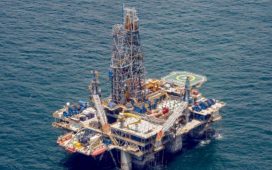 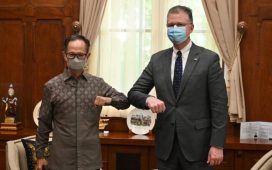 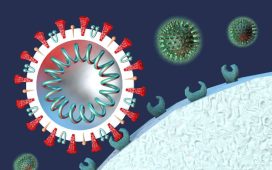 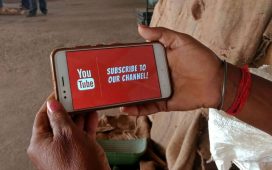