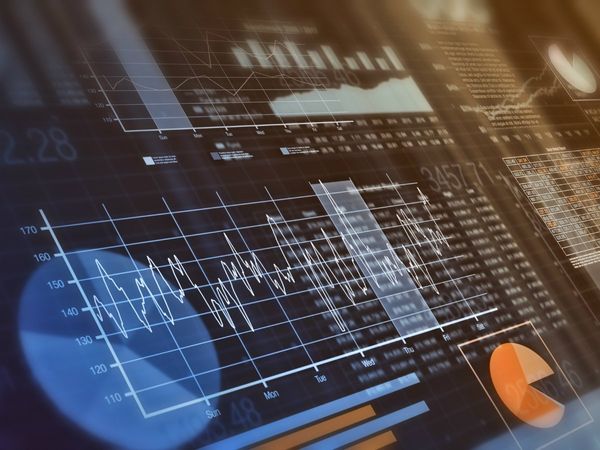 Christopher Wood of Jefferies Equities can continue to rally on the re-opening dynamic as the vaccine rollout proceeds, with the rotation into cyclical stocks set to resume.

The Federal Reserve has already admitted that it has underestimated the cyclical recovery and the related pickup in inflationary pressures, though it continues to view the latter as transitory. Chriswood adds on to say that ‘If the biggest inflation scare since the early 1980s has now commenced, the key question remains how the Fed responds to further evidence of rising inflationary pressures, most particularly a renewed pickup in inflation expectations.

To say any hint of earlier than expected tapering, and therefore earlier than expected interest rate hikes, will trigger a sharp sell-off in equities. The credit multiplier in the US is not yet confirming the return-of-inflation story with commercial banks’ loan-to-deposit ratio running at an all-time low as household deposits have been boosted by transfer payments.

Talking about India he says ‘India outperformed last quarter rising by 6.6% in US dollar terms’. According to Asia Maxima this was an extraordinarily resilient performance given the country experienced perhaps the world’s worst Covid wave last quarter.

See also  Can Taiwan Become Asia's Crypto Haven? Not Yet

The significant Overweight was maintained during last quarter as it became clear that the economy was returning to normal as cases plunged almost as quickly as they had risen. India is an Outperformer year-to-date rising by 11.9%. The Nifty Index now trades on 20.4x one-year forward earnings, compared with a ten-year average of 16x, though down from a peak of 22.3x reached in mid-January. 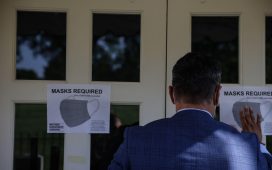 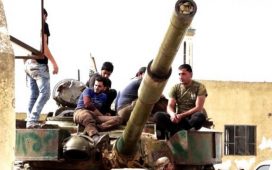