Islamabad [Pakistan], October 24 (ANI): The Asia Internet Coalition (AIC) has raised concern over the draft of the Pakistan personal data protection bill, 2021, and called it “vague” and made recommendations to bring it at par with the world standard.
According to Dawn, the AIC wrote a letter to Pakistan‘s Federal Minister for Information Technology and Telecom Syed Aminul Haq and listed suggestions to “improve” the draft.
“We are concerned that the Draft Bill’s extraterritorial application is based on provisions that are too wide and vague, which would even bring within scope foreign companies that neither operate in Pakistan nor process data collected in Pakistan,” Dawn quoted AIC Managing Director Jeff Paine as saying.

“We continue to have concerns, particularly on cross-border transfer of “critical” and “sensitive” personal data,” Dawn further reported Paine as saying.
The AIC has reportedly said that reliable standards for businesses and consumers and responsible handling of personal data can be achieved by “properly constituted” data protection legislation.
The Coalition has reportedly asked for the removal of the mandatory data localisation requirements from the bill.
“We note with concern that the categories of “critical personal data” and “some sensitive data” remain broad, which makes it difficult for companies to plan their business,” Dawn quoted AIC as saying.
The letter further said that the cost of increased data storage due to data localisation will be borne by Pakistani consumers. (ANI) 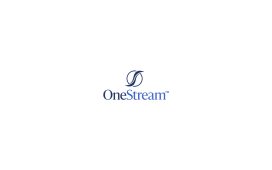 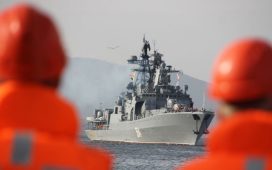 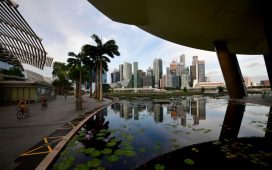 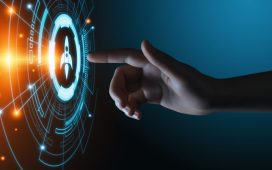