Refining profit margins or cracks for jet fuel inched up 2 cents to $13.24 per barrel over Dubai crude during Asian trading hours, the highest since Nov. 9.

While the emergence of new coronavirus variants pose a risk to the aviation sector outlook, jet fuel demand would likely strengthen from the second quarter of this year as travel curbs ease gradually and more flights return to the skies, market watchers said.

Cash premiums for jet fuel were up 5 cents at 67 cents per barrel to Singapore quotes on Thursday, the highest since Dec. 21.

Meanwhile, cash premiums for gasoil with 10 ppm sulphur content  jumped to $1.15 per barrel to Singapore quotes on Thursday, a level not seen since pre-pandemic October 2019.

The gasoil cash differentials, which have surged 64% in the last month, were supported by firmer buying interests for physical cargoes on Thursday amid limited regional supplies.

– Onshore middle distillate stocks slid 976,000 barrels to 7.17 million barrels in the week to Wednesday, according to Enterprise Singapore data.

– The current stock levels were last seen on Dec. 11, 2013, when they touched a low of 6.8 million barrels. The middle distillate stocks this week were 50.7% lower compared with the year-ago period.

– The biggest net exports of automotive diesel from Singapore went to the Philippines at around 40,724 barrels, while 35,322 barrels went to Myanmar, the Enterprise Singapore data showed.

– U.S. distillate inventories, which include diesel and heating oil, rose by 2.5 million barrels in the week to Jan. 7, versus expectations for a 1.8 million-barrel rise, the Energy Information Administration said on Wednesday.

– Indonesia’s oil lifting, or ready-to-sell production, narrowly missed its target and fell for a fifth straight year in 2021, after a failure to tap new sources and as older fields matured, energy minister Arifin Tasrif said on Wednesday. 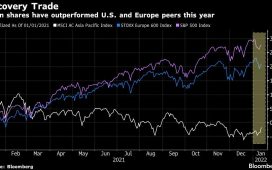 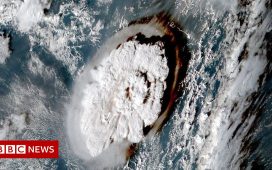 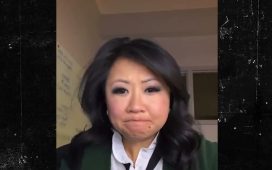