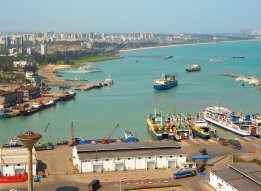 A lack of clarity over the various rules for ships calling at different Chinese ports could see bunker demand shift to other centres.

Measures taken on ships calling at Chinese ports are different depending on the port while each port may have its own rules which themselves are liable to change from time-to-time, according to price reporting agency S&P Global Platts.

In consequence, the “inconvenience” of bunkering in China has seen bunker fuel demand diverting to other countries, the report said.

“Demand is likely to head to Singapore or the US West Coast,” a bunker trader was quoted as saying.

Elsewhere in the region, planned maintenance work at the220,000 barrels a day Chiba refinery in Japan may lead to tightness in the availability of high sulfur fuel oil.

However what tightness transpires is likely to be covered by existing supplies, according to a local bunker trader cited by the report. 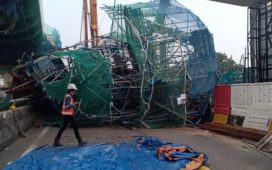 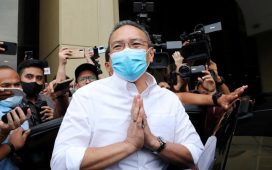 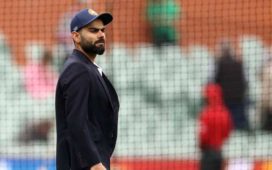 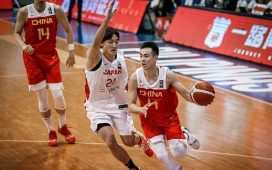 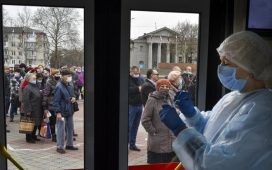 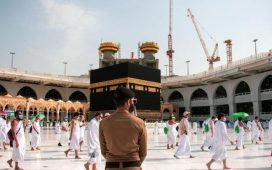 Mecca: robots, vaccines and distancing. The Hajj during Covid