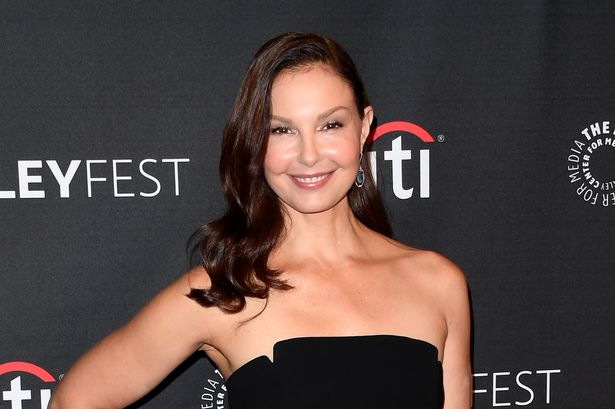 American actress Ashley Judd says she almost lost a leg following a ‘catastrophic’ fall while out trekking in the Democratic Republic of the Congo.

The 52-year-old star was sent to an Intensive Care Unit after suffering serious injuries in a horror fall in the African country.

She was transferred to a hospital in South Africa as the DRC lacked the medical treatments necessary to deal with her injuries.

Speaking from her hospital bed, Ashley – who has starred in films including Double Jeopardy and the Divergent film series – gave a sobering update.

She told the New York Times: “[I am] in an ICU trauma unit in beautiful South Africa, which has taken me in from the Congo: a country I deeply love which is not, unfortunately, equipped to deal with massive catastrophic injuries like I have had.

“And the difference between a Congolese person and me is disaster insurance that allowed me 55 hours after my accident to get to an operating table in South Africa.”

She explained she had shattered her leg “in four places” and was suffering from “nerve damage” as she spoke from her bed.

Discussing the incident over social media with the American news outlet, Ashley explained that the accident happened when her head lamp failed and she tripped over a fallen tree.

She said she was left “howling like a wild animal” as she was left lying on the forest floor for five hours while rescuers tried to reach her.

She then passed out from pain and “started going into shock” amid the agony.

Ashley was then “carried out of the rainforest by my Congolese brothers, who were doing it barefoot, up and over hills, through the river” which took an hour and a half, before she endured a six hour motorbike ride to each a hospital.

She was then moved to Kinshasa for 24 hours, before finally flying to South Africa.

“I thank everyone for their thoughts and their prayers and their support.”