Ashley Cole has given rare insight into his infamous Arsenal departure and admitted he was “naive and stupid” at the time.

The left-back wrote in his autobiography that he nearly crashed his car when he discovered Arsenal were only willing to pay him £55,000 a week.

In 2006 book My Defence , he said: “When I heard Jonathan Barnett repeat the figure of £55K, I nearly swerved off the road. He (Arsenal Director David Dein) is taking the piss Jonathan!

“I yelled down the phone. I was so incensed. I was trembling with anger. I couldn’t believe what I’d heard.”

Cole has hardly addressed the backlash he received after leaving for Chelsea nearly 13 years ago but opened up about his exit on Monday Night Football. 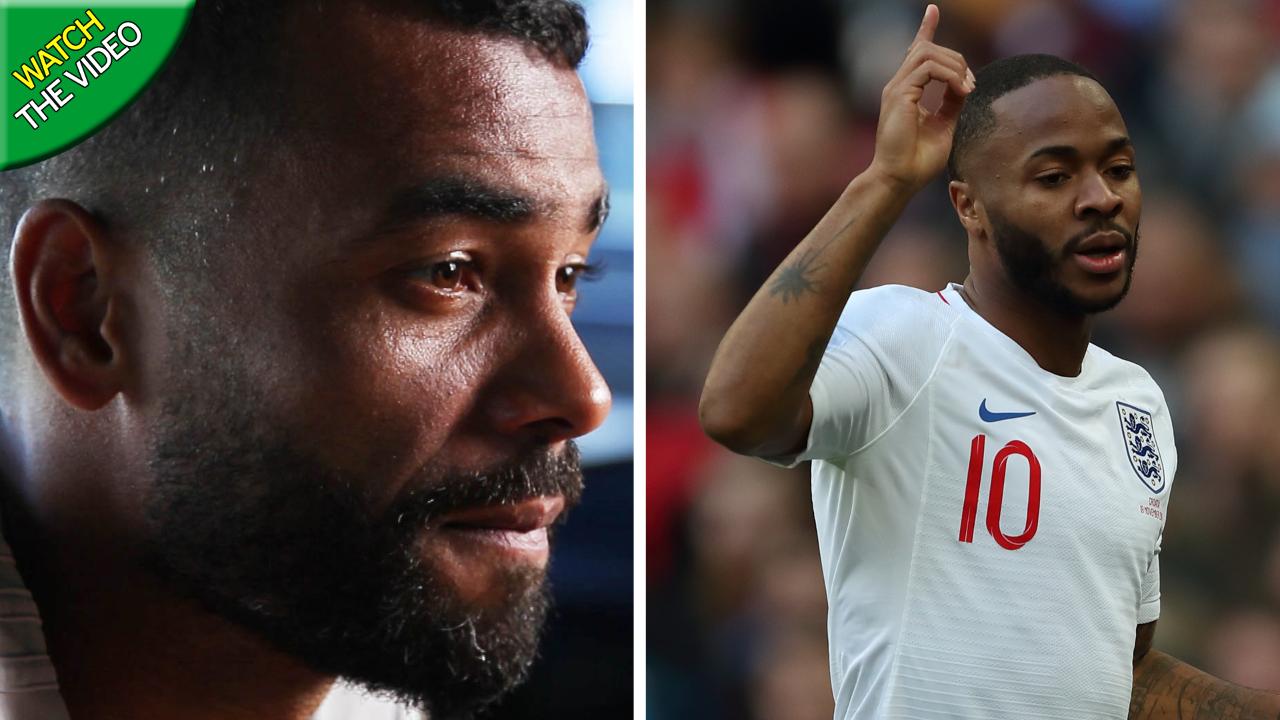 “I was young, naive, stupid, but it was something I felt I had to do,” Cole said.

“The way I acted I was a little bit stubborn at the time. Maybe I should have sat down with a few more people at the time and gone through it with an ice-cool head.

“I was a bit hot-headed and didn’t realise what I was doing at the time but I don’t regret it. When I look back now I think it was something that was maybe meant to happen.”

On the abuse from unhappy Arsenal fans who dubbed him Cashley, he added: “It’s still there.

“It hurts me because it wasn’t just my fault. I didn’t leave for no reason. I didn’t go to Arsene Wenger and say ‘today I want to leave’ – there was more to it.

“It happens in football and I see it happen to a lot of other players. It’s life.

“I moved on and they moved on, but I do feel sometimes a bit sad because it was my club and I played there since I was nine. To have that ill-feeling from the fans still is hard sometimes.”