Mikel Arteta was hugely impressed with new boy Martin Odegaard after he started an Arsenal game for the first time.

The playmaker completed a loan move from Real Madrid last month and will be with the Gunners until the end of the season.

His only appearances had come from the bench, but Arteta opted to start him against Leeds.

Odegaard has rarely played this term, but was able to assert him in the Gunners 4-2 win.

And Arteta was impressed with his influence in north London.

He said: “Big credit to him to play his first Premier League start, against Leeds, after not playing a lot of football the last three months.

“Run the way he did, how comfortably and creative he was on the ball, and the personality he showed in the game, it was great.”

Pierre-Emerick Aubameyang grabbed a hat-trick while Hector Bellerin also chipped in at the Emirates.

The three points lifted Arsenal into the top half following successive league defeats.

Arteta’s side were 3-0 up at half-time and the Spaniard was pleased with the way they handled a Leeds team who have refused to throw the towel in this season.

“Yes, I’m very pleased with the result and very, very happy with the performance,” he said.

“Especially in the first half against a fantastic team that make life so difficult for you and put some really high demands in every action, whether it’s with or without the ball.

“I think we handled and read the situation really well and created some big problems for them.

“Then at half-time I said to them that if there is a team in the Premier League that is never going to give up, is going to throw everything at you that’s Leeds, because of the character and the belief.

“That’s what they’ve done. They’ve thrown everything at us. We scored the fourth goal, we could’ve scored more, but they make it hard.” 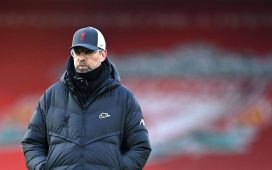 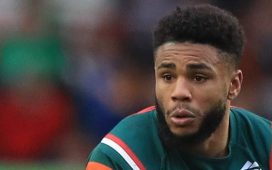 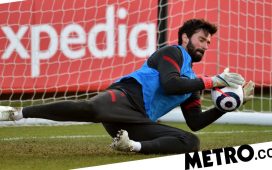 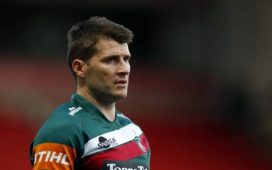