Injuries to Virgil van Dijk, Joel Matip and Joe Gomez has caused chaos at the back with Jordan Henderson and Fabinho filling in as centre-backs.

Their absence in midfield has subsequently stunted Liverpool’s attack.

Wenger believes Henderson missing in the middle is a contributing factor.

“There are many reasons, one of the main reasons is that they lost Van Dijk,” Wenger said when asked why Klopp’s side have dropped points this season on  beIN SPORTS.

“What was their strength was winning the ball high with Henderson in midfield, and Milner, by moving Henderson back they have lost that.”

Roberto Firmino, Sadio Mane and Mohamed Salah have all struggled to replicate the form they showed over the past two seasons.

Wenger went on to explain that the change in positions has created a loss of pace in the side and that it is one of the technical reasons the attack is suffering.

“I’m trying to find some logical explanation. Liverpool were very efficient because time given to their opponent was short,” he added.

“By changing their structure they gave a bit more time to their opponent.

“They won the ball high up and could quickly feed the strikers, that was the main reason for their success, and of course a good defensive stability. They have lost a bit of that.”

When asked if Liverpool can still defend their Premier League title, Wenger replied: “No.

”I don’t think so, because Man City are 10 points ahead, they have one game in hand, they look to be on a run.

“If Man City win their game in hand 13 points is impossible.” 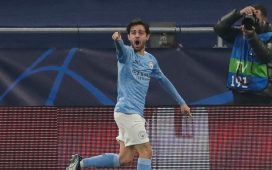 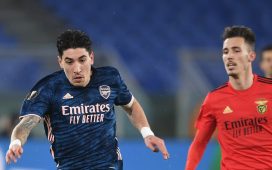 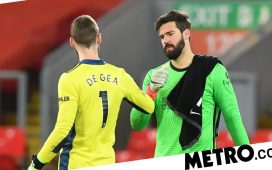 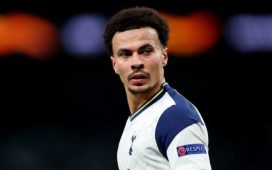