We start with the north London derby, as Arsenal’s incredible first-half display sank a woeful Tottenham Hotspur at the Emirates. Were we too quick to judge Mikel Arteta’s team? Or can they not be properly assessed against such a lacklustre Spurs side?

Then we review Manchester United’s home defeat to Aston Villa, as Bruno Fernandes writes an essay to explain why he dared to miss a penalty in stoppage time. We also discuss Manchester City’s impressive win at Stamford Bridge, and the game of the weekend between Brentford and Liverpool.

Finally, we ask if there’s a reason why a quarter of the teams in the league still haven’t got a win, marvel at the assassin-like qualities of Ipswich’s Macauley Bonne and read a lovely email from one of our listeners, Chris. 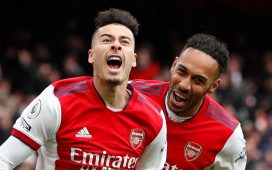 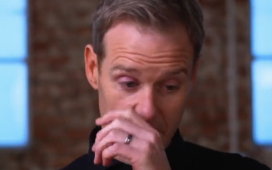 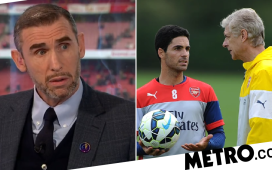 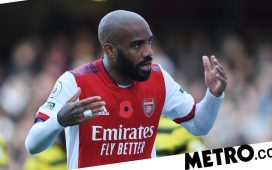