Arsenal face a tough test in the Europa League on Thursday night as they host Slavia Prague in the quarter-final, first leg. The Czech side have already knocked out both Leicester City and Rangers to reach the last eight, while the Gunners made their way past Benfica and Olympiacos to reach this stage.

Mikel Arteta would have been hoping his side had turned a corner of sorts after recording four wins in five games up until the middle of March, but since then it is three without a win for Arsenal and their weekend home defeat to Liverpool saw them put in a largely abject performance. The manager’s tactics have been questioned by some and Arteta himself has acknowledged that an improvement is of paramount importance if the Gunners have any ambitions to win the Europa League.

Quite aside from their exploits in knocking British sides out of Europe, Slavia have been flying domestically and are 14 points clear at the top of the table, unbeaten in their league season. Follow all the action live below in the Europa League tonight.

Slavia Prague grab a vital away goal right at the end after Pepe had given Arsenal a late lead. It’s such a sloppy goal to concede from an Arsenal point of view. They couldn’t see the game out and failed to deal with the corner as it came in.

90+4’: Nightmare for Arteta! Arsenal fail to clear the corner and Tomas Holes bundles the ball in at the back post! Leno couldn’t keep it out. Slavia had hit the post through Provod moments before.

90’: We’re into four added minutes. Bah gets onto the end of a deep cross but his header at the back post goes over the bar.

89’: Dani Ceballos comes on for Smith Rowe as Arsenal look to run the game down.

87’: Arteta spoke before the game of the importance of having five substitutes and how he wanted to use his squad tonight. Well two of his changes combined there to give Arsenal the lead.

86’: Arsenal get the breakthrough! Aubameyang wins it back high up the pitch and slides in Pepe, who keeps his composure and chips the ball over the sliding goalkeeper Kolar. It’s a lovely finish and a massive goal for Arsenal.

85’: Slavia will be keen to try and slow this game down as much as possible. 0-0 is a great result for them to take back to Prague.

83’: Martinelli cuts inside but can’t find Smith Rowe with the through ball. It was a difficult pass.

81’: It’s all Arsenal now. Pepe whips in a corner but there’s no one there to get on the end of it. Then Martinelli works it on to his left foot but his shot from inside the box is deflected over the bar. 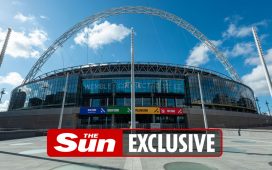 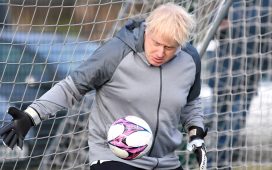 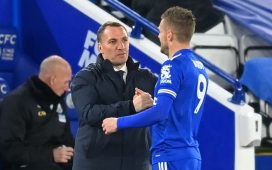 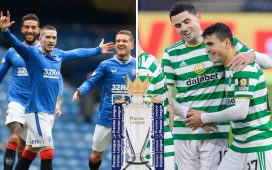 What is a British Super League, will Rangers and Celtic join, how many clubs will it have and how will it work? 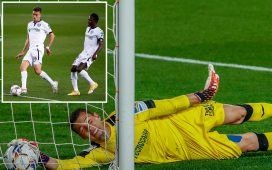 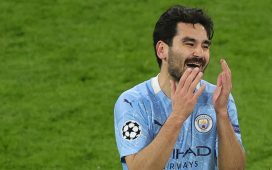