Arsenal are preparing for a huge summer after a disastrous campaign under Mikel Arteta.

The inexperienced Spanish manager’s first full-season in charge at the Emirates is set to end without qualification for European competition for the first time in 25 years.

The Gunners crashed out of the Europa League semi-final stage with a whimper against Villarreal and Arteta is under increasing pressure with his side also loitering in mid-table in the Premier League.

A huge summer rebuild is expected and Arteta must be efficient in the transfer window if his side are to return to competing domestically next season.

Here are all the latest transfer rumours around the Emirates….

Aaron Ramsey would reportedly jump at the chance to make a return to the Emirates this summer.

The 30-year-old has struggled to make his mark at Juventus after leaving North London on a free transfer in 2019.

And according to transfer expert Fabrizio Romano, he is available for transfer this summer.

At Juventus he is struggling, he’s not playing, many injuries.

“He will be on the market 100 percent, he will be available, if Arsenal want to go for Ramsey, they know they have the chance.

“But at the moment there’s nothing advanced or serious with Ramsey yet.”

Arsenal have a decision to make with the 21-year-old this summer as Arteta plans his rebuild.

According to Fabrizio Romano, via the Arsenal lounge, the Gunners have set a price of between £25m and £30m to begin negotiations with the midfielder this summer.

The Gunners will be on the lookout for a second-choice ‘keeper this summer with Mat Ryan’s loan deal set to expire.

And football.london report that Raya is one of the options being considered by Arsenal’s recruitment team. 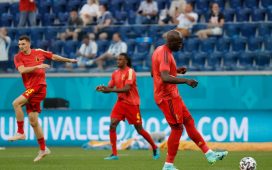 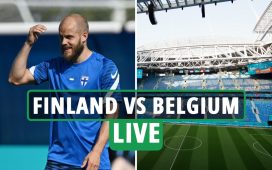 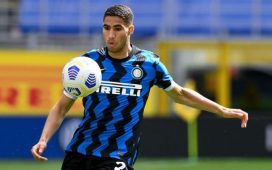 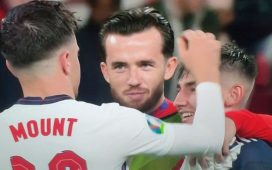