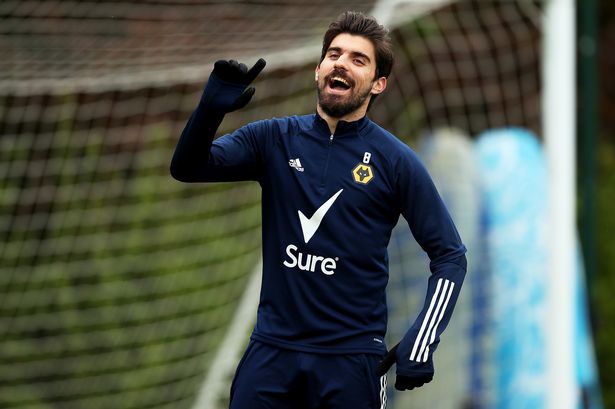 The Gunners are looking to bring in a new striker and a midfielder after a disappointing season, but have been dealt a major blow in their pursuit of Celtic striker Edouard

After a season in which Arsenal largely flattered to decisive, the Gunners are set to conduct a major squad overhaul in the upcoming summer transfer window.

Mikel Arteta’s men finished eighth in the Premier League in the campaign just gone, missing out on European football.

The Gunners are ready to bring in major reinforcements to boost Arteta’s squad, with a striker, midfielder and left-back all on the shopping list.

Ther will also be departures from the Emirates Stadium, with several stars failing to provide the quality that Arsenal need.

One of Arsenal’s main targets this summer is a new striker, with Alexandre Lacazette and Pierre-Emerick Aubameyang having failed to provide the goals required.

The Gunners scored the lowest amount of goals of any team who finished in the top-half of the Premier League.

With Eddie Nketiah set to depart the Emirates Stadium, that has opened up a space for a young striker in Arteta’s squad.

It appears that the man Arteta has found to fill that gap is Brazilian youngster Yuri Alberto, with Globoesporte reporting Arsenal are interested in the 20-year-old.

Alberto scored seven goals in 20 games for Internacional this season, though has mainly been used as a substitute.

The Gunners are one of a number of clubs chasing his signature, with the Brazilian valued at around £6million by transfermarkt.

The Gunners have contacted Wolves about a deal for Ruben Neves

The signing of Thomas Partey last season failed to solve Arsenal’s midfield problems, with Arteta now looking for a partner for the former Atletico Madrid man.

The likes of Mohamed Elneny and Granit Xhaka have failed to prove they can fulfil that role in the Gunners’ team.

Now attention has turned to bringing in such a player in this summer’s transfer window, with Arsenal reportedly joining the race to sign Ruben Neves.

That is according to The Athletic, who report that contact has been made with Wolves over a potential transfer.

The Portuguese international will be allowed to leave Molineux this summer, with Manchester United and Liverpool also interested in the midfielder.

He has impressed since joining Wolves from Porto, becoming an ever-present in their team, though any move to Arsenal is said to be reliant on the Gunners moving players on.

The need to bring a consistent goalscorer to the Emirates also led to Arsenal eyeing a move for Odsonne Edouard.

Alexandre Lacazette is edging towards an exit from the Gunners after failing to live up to his hefty price tag.

Edouard made himself a stand-out candidate to become one of Arsenal’s main strikers after impressing with Celtic.

But it now seems that Arsenal will not be the English club that the Frenchman joins, with The Times reporting he is set to link back up with former Celtic manager Brendan Rodgers.

They state that Rodgers’ current side Leicester are set to complete a £15million deal for the striker, with the Foxes able to offer European football next season. 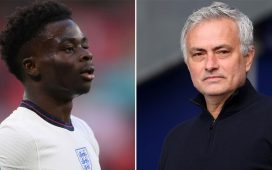 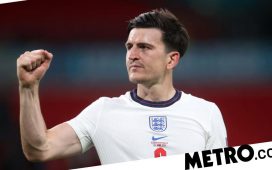 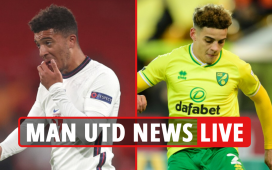