Arsenal star Bukayo Saka has heaped praise on Mikel Arteta, labelling the Arsenal boss a ‘genius’ in terms of his tactics.

After a miserable start to the season which saw the north Londoners lose all three of their opening fixtures, Arteta has managed to weather to storm and guide his side back up the table.

The Gunners were on an eight-match unbeaten streak in the league until last weekend’s 4-0 defeat away at Liverpool, but they still remain just three points adrift of the top four.

Saka has been a standout performer under Arteta, with his impressive displays also earning him a regular role for England.

The Gunners academy graduate has been taken aback by the tactical nous of his manager and credits him for much of his improvement.

‘Tactically, he’s [Arteta] quite a genius,’ said Saka in a Q&A with LADbible.

‘He’s good at really outsmarting other teams and he always knows how it was best to get out in terms of playing out the back and how best to suppress them.

‘I think as players, that really helps you go into games prepared and knowing what you have to do to win.

‘Since he’s come in he’s improved me a lot as a player – a lot of my improvement I have to thank him for.’

When asked to name the toughest opponent he has faced on the pitch in his career, Saka named Manchester City and England right-back Kyler Walker.


MORE : Lauren rates Arsenal’s chances of finishing in the top four this season 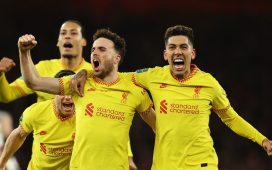 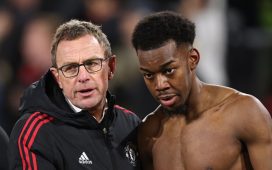 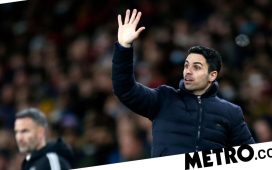 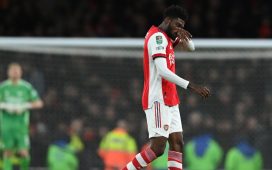 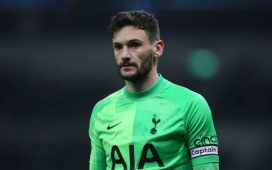