Lifted a delightful ball to play in Smith Rowe for what will be in the conversation for goal of the season. Showed his clinical edge to score two in the second half to continue his fine form, looks a man reborn in Arteta’s new formation.

Replaced Bellerin, but less than 10 minutes later, the game was effectively over a contest. Didn’t need to get forward much and the hosts offered absolutely nothing in an attacking sense.

Spurned a chance from a Tierney cross, but was full of energy off the bench. Likely given some extra motivation after watching Saka’s performance in his position.

It’s just cameos at the minute, but he has some very clear examples of how quickly that can turn around under Arteta.

READ  Chelsea launch probe over Ike Ugbo loan saga and could recall forward from Roda Kerkrade
Share on FacebookShare on TwitterShare on PinterestShare on Reddit
newscabalJanuary 2, 2021 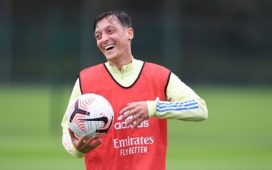 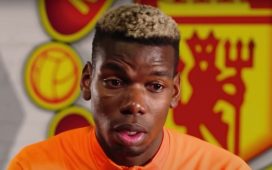 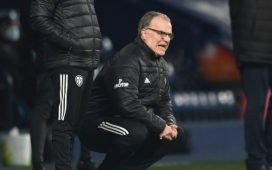 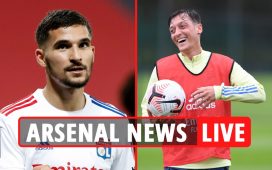