Torreira and Lichtsteiner’s arrival has been delayed following their involvement in the World Cup for Uruguay and Switzerland respectively and they missed the pre-season tour of Singapore.

But the Arsenal players arrived back from the Far East on Sunday and manager Unai Emery put the squad back into action at London Colney.

And footage posted by Arsenal’s official Twitter account shows Torreira and Lichtsteiner being quickly integrated to the team.

Torreira is spotted talking with Emery and striker Pierre-Emerick Aubameyang while Lichtsteiner is with Shkodran Mustafi.

In the exercise room, Torreira then beats goalkeeper Emi Martinez in a rock, paper, scissors battle and Lichtsteiner watches on as Granit Xhaka does push-ups.

The video clip then moves to footage on the pitch with Torreira demanding the ball and passing to Konstantinos Mavropanos while Lichtsteiner also gets involved in the action.

And the footage ends with Lichtsteiner sharing a warm embrace with Arsenal legend Robert Pires.

Arsenal face Chelsea in a pre-season friendly on Wednesday but are unlikely to feature.

Torreira and Lichtsteiner could make their first appearance on Saturday when Arsenal take on Lazio in Sweden. 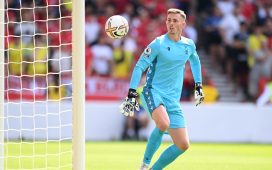 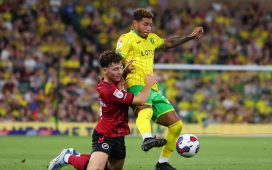 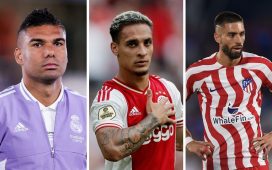 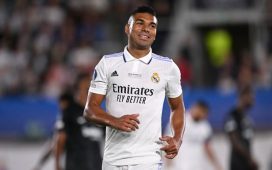 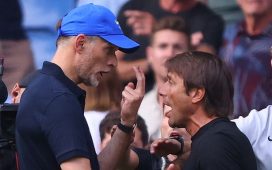 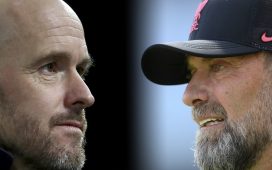