The Frenchman is out of contract next summer.

And the Star claims mega-rich Toon could launch a massive bid to get him as early as January.

However, there is also interest from West Ham, with David Moyes keen to land another hitman.

Meanwhile, Arsenal are planning to keep William Saliba, 20, at the club next season after his impressive form for Marseille, according to football.london.

He’s yet to make an appearance for the Gunners since joining in 2019, instead being sent out on loan to Saint Etienne, Nice and Marseille.

But he is now finally deemed to be good enough to be part of Arsenal’s plans, and will provide competition for Ben White and Gabriel in the 2022-23 campaign.

Finally, The Gunners are rumoured to be preparing a move for Portuguese international William Carvalho.

According to Fichajes, Mikel Arteta is in the market for a midfielder who can provide cover for the injury prone Thomas Partey.

The report states Arsenal are even willing to make a move for the 29-year-old Real Betis midfielder in the January transfer window.

Transfermarkt value the 69-cap Portugal man at £13.5million, so a potential deal would not break the Gunners’ bank. 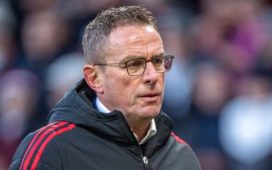 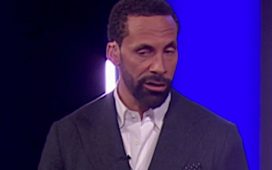 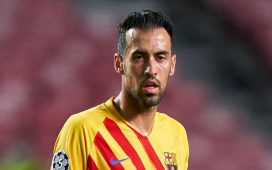 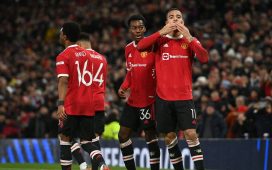 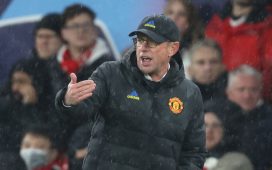