But the title-winning duo are set to snub interest from the Gunners.

Mikel Arteta’s side are sounding out the calibre of player that could potentially be recruited this summer.

According to Eurosport, however, neither are interested in moving to North London.

The Telegraph claims Mikel Arteta is ready to offload several players to raise funds for the England ace.

Everton are holding out for a £50million fee for their star man.

The 20-year-old has already been loaned back to Saint-Etienne, as well as Nice.

And there have been few signs that Gunners’ boss Mikel Arteta is willing to give him a serious stab at the first team any time soon.

See also  Leaked transfer shortlist shows how Man Utd could have lined up under Jose Mourinho
Share on FacebookShare on TwitterShare on PinterestShare on Reddit
newscabalJune 23, 2021 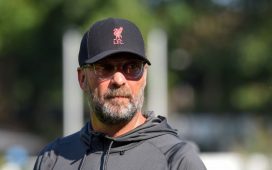 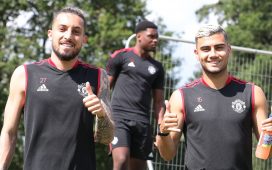 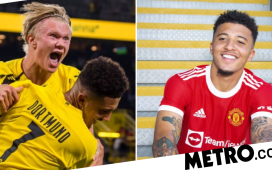 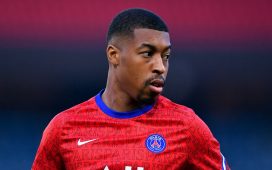