Arsenal have reportedly made contact with Norwich over a player-plus-cash deal for highly-rated midfielder Emiliano Buendia.

Mikel Arteta has big plans to overhaul his misfiring Gunners side this January, and wants to strengthen his midfield as a matter of urgency.

Arteta’s main priority is to offload the deadwood.

The Gunners have already parted company with Sead Kolasinac, who has joined Schalke on loan, while William Saliba is in France ahead of a move to Nice.

A number of other defenders including Sokratis, Shkodran Mustafi and Calum Chambers could all soon follow suit.

Arsenal had been linked with Real Madrid midfielder Isco at the start of the campaign, but Emile Smith Rowe has excelled in the number 10 role in recent weeks, prompting Arteta to reconsider a transfer for the Spaniard.

Buendia, 24, wouldn’t be a high-profile signing like Isco, but according to The Independent, Arsenal are keen on signing the midfielder and have already made contact.

A player-plus-cash deal for the Argentine has been proposed, which could see either Joe Willock or Reiss Nelson go the other way.

Arsenal have spoken to Buendia’s agent, but a deal is still a long way off, the report adds.

Norwich want at least £40million for their prized asset, which is why Arsenal are looking at options to send a player to Carrow Road to sweeten the deal.

Canaries boss Daniel Farke is adamant the player will not be leaving this month.

Farke said: “Emi is a key player for us, an important member of the group, and he is totally committed to us. He is our player and will continue to be our player. He is on a long-term contract so we keep him.

“Everyone knows his qualities – I don’t expect interest just because he scored a wondergoal today [against Barnsley]. People know what he can do.”

Will Arsenal finish in the Premier League top four this season? Have your say here. 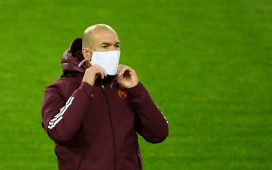 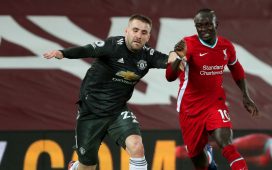 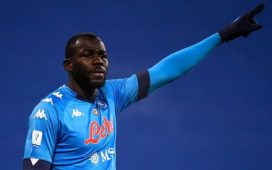 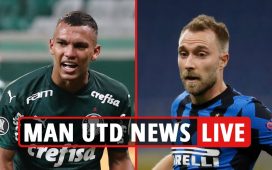 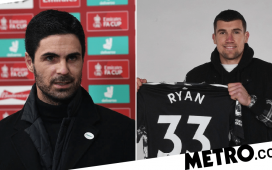