Mikel Arteta has warned Arsenal fans it’ll be a couple more transfer windows at least before he has reshaped the Gunners squad to the way he wants it.

Which means it will be 2022 — at the absolute earliest — before the Spaniard feels he has a group capable of mounting a title challenge.

Arteta, who took over at the Emirates little more than 11 months ago, said: “It takes a few windows at least to rebuild a squad.

“And to establish yourself to compete at the level of certain clubs in this league, which is near 100 points, again it takes time.

“In football, time is very precious and people are very impatient.

“But if you don’t respect the processes and you ask certain people to do certain things when the foundations are not there, it’s a really dangerous thing to do as well.

“I know we all want to see — and I am the first one who wants to see — Arsenal at the top of the league and my only intention every time I prepare for a match is that.

“After, where we get, time will tell us.

“There are still a lot of things that are going to happen and we have to prepare for difficult moments.

“We know that the challenge and the responsibility is to turn it around as quickly as possible and get the club fighting where it belongs.”

For now, making his team more consistent and getting them scoring in the Premier League is the priority for Arteta.

He added: “We have played 16 competitive games this season, won 11, lost four and drawn one but the ones we have lost have been in the league.

“That consistency in the league has to improve.

“To do that we need to score more goals. It does not matter who we are playing against now because we are catching up and know what we are facing in front of us.”

Arteta is convinced that getting supporters back in the stadium will give Arsenal a major boost — a claim that is sure to amuse some rival fans.

He said: “I have really been missing the fans because they are a key element of what we are trying to do.

“We need that connection.

“One of the most powerful things – because I have experienced this – is when the Emirates is full and you feel the energy of your supporters right behind the team.

Sunday’s clash with Wolves will pit defender Shkodran Mustafi against his old coach Nuno Espirito Santo and he is expecting a tough game.

“I know he is someone who has his ideas and wants his team to play football, he has his ideas how he wants them to play, and if you look at Wolves you can see what they are trying to do.” 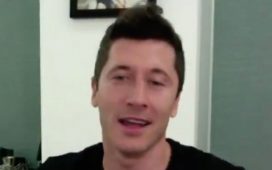 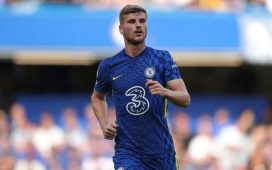 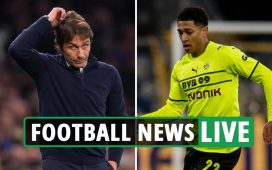 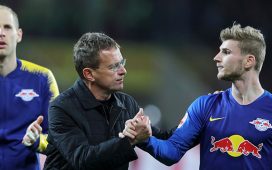