Emile Smith Rowe has been at the centre of Arsenal’s exciting turnaround in recent weeks under Mikel Arteta, having started all three of the Gunners’ wins on the spin. The Spaniard decided it was time to throw the club’s youngsters in at the deep end and to their credit, they’ve enabled Arsenal to keep their head above water.

Arteta’s side are now just three points adrift of Chelsea after taking maximum points against the Blues, Brighton and West Brom.

There has been plenty to admire about Arsenal’s performance in each of those contests, offering hope of an exciting future under Arteta.

Arsenal now look like they’ve found their new No 10 in the form of Smith Rowe, who has already received the approval of his idol Mesut Ozil.

The 20-year-old is reaping the rewards of senior experience while out on loan at RB Leipzig and Huddersfield, where he impressed last season.

But Arsenal put their foot down and blocked Leipzig’s attempts, ensuring there was no option to make the move permanent.

Goal’s Arsenal correspondent Charles Watts reported that the loan was simply about playing time before adding that the teenager was very highly rated at the club.

Leipzig chief Oliver Mintzlaff later made it clear the German club were keen to sign Smith Rowe permanently before admitting it was unlikely.

“We have a clear philosophy, we want to go long term with young and talented people,” Mintzlaff said in February 2019.

“Emile has been scouted for a long time and we would certainly like to have bought him, but that was out of the question right now.”

Before joining Leipzig on loan, Smith Rowe made a huge impression under Unai Emery in the first half of the 2018/19 season.

He became the first Arsenal player born after 2000 to make their professional debut for the club after coming off the bench against Vorskla Poltava in the Europa League.

Smith Rowe then found the net against Qarabag, becoming the youngest goalscorer in a match for Arsenal since Alex Oxlade-Chamberlain in 2011.

The attacking midfielder then added another to his tally in the EFL Cup against Blackpool before heading to Germany.

Now he looks set to become a focal point in Arteta’s team after proving he has what it takes to perform in the Premier League under pressure for the Gunners. 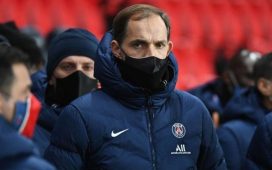 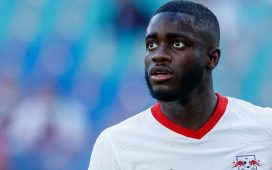 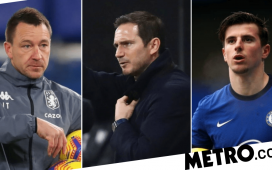 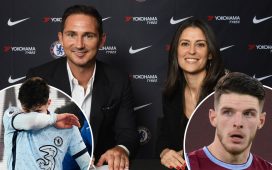 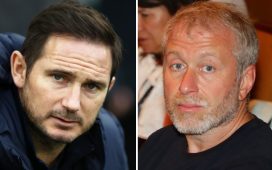