Every time Arsenal put a five-game run together we hear the same old claims.

‘The Gunners are back’, ‘believe in the project’, ‘Mikel Arteta is the next Pep Guardiola on the touchline’.

People fall for it every time ­because they still haven’t worked out what Arsenal are yet.

And that’s a football hologram.

They look like there’s something there and that they might challenge for a proper trophy every so often but it’s never reality.

And what Arsenal supporters need to realise is that it’s going to take a £300million-odd spend and some pure genius brought to the club if they are going to challenge for the Premier League and Champions League titles any time in the next three to four years at least.

They certainly won’t get there with Bukayo Saka and Emile Smith Rowe alone, which is basically what I keep hearing.

Both are promising players but there are no guarantees they will be consistent enough and, really, how long is it going to take them to get to the levels of the lads at Manchester City and Liverpool?

Look at Ilkay Gundogan — he has been exceptional this season but it has taken him four years in England, surrounded by the best players, to reach this level.

So if it took him that long then will Saka or Smith Rowe get there any quicker? I doubt it.

I don’t actually see any player in the Arsenal team who, in two years’ time, we’ll be talking about as world class.

The simple truth for Arsenal, just as it is for every other team in England, is that if they want to win the Premier League they have to invest vast sums.

City, Manchester United, Liverpool and Chelsea will all continue to spend big in the ­coming years, and Tottenham will chuck a few quid at it as well.

Even Leicester, who have spent their money better than the Gunners in recent years.

Do you agree with Stan Collymore’s verdict on Arsenal? Have your say in the comments.

So if Arsenal want to take the shortcut back to the top then it will mean some ­serious cash being splurged with the spine of the team, at the very least, rebuilt. Let’s give marks out of 10 to the main men in Arsenal’s squad.

Those marks tell me Arsenal are average and the idea they’re trying to sell their fans that Smith Rowe and Saka alone will save the day is a ­falsehood. Clubs have to have a multi-faceted approach and, yes, that includes bringing through the youngsters.

But City, Chelsea and Liverpool aren’t relying on Phil Foden, Mason Mount or Trent Alexander-Arnold because they know they need ­players like Sergio Aguero and Kevin De Bruyne, Thiago Silva and Virgil van Dijk and others to ­complement them. Arsenal just don’t have any of those figures.

I know people will say £300m is a lot of money but even in these times the Gunners have an owner who can afford it.

And if they are going to short-circuit the malaise, shake off the Barcelona-lite accusations, a ­conversation needs to be had in the boardroom which says, ‘From next season, we are going to go for it’.

The big problem, of course, is that the best players probably won’t touch Arsenal because they are as far away now from winning those big ­competitions as they were when I was growing up.

Back then, they won FA Cups but were an average team in the league.

They have come full circle. 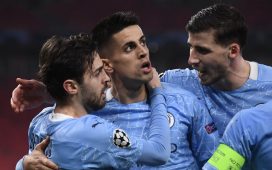 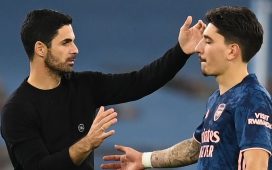 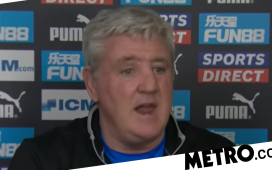 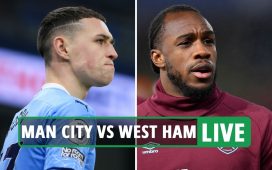 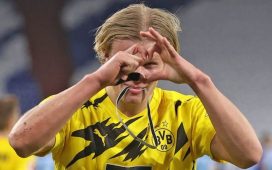