Arteta’s side oozes talent, flair and excitement, but the lack of experience and composure within their side will hold them back from their aspirations.

Alexandre Lacazette spurred his young side on and led the line brilliantly considering the circumstances, but his days in north London appear very finite, with his contract set to expire at the end of the season.

Dusan Vlahovic may be the player at the top of Arteta’s wish-list, but the Fiorentina ace is not the experienced player to steady the ship when it is rocked by a red card.

He is a goal-scorer, and a good one at that, but if the players behind him are getting themselves stupidly sent off or thumping back-passes over Ramsdale’s head, then his presence at the head of Arsenal’s attack will be as useful as a hand-break on a canoe. 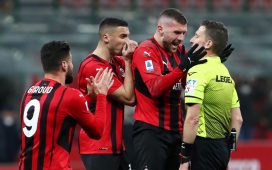 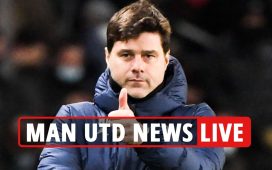