Barkley began his youth career at Tottenham before being released and snapped up by Wimbledon.

The 16-year-old is highly thought of at the club and has been backed to make his professional debut this season.

But his exploits for the youth teams have caught the eye of some of the Premier League’s leading clubs.

And according to TeamTalk, Arsenal, Chelsea and Leeds are all attempting to sign Barkley.

The report says Barkley is not angling for a move and plans to remain at Wimbledon for now in the hope of breaking through this season.

Chelsea boss Frank Lampard has brought through a number of young players from the academy and into the first-team since his arrival in 2019.

Mason Mount, Reece James, and Tammy Abraham are all thriving and playing prominent roles while Fikayo Tomori and Callum Hudson-Odoi are pushing for more minutes.

Speaking earlier this month, Lampard said he retains a strong belief in his young players despite a summer of big spending.

“Fikayo Tomori is staying patient at the minute, Billy Gilmour is back fit – I have absolutely no problem in throwing these young boys in.

“They’re a great part of the make-up of our squad so I’m really pleased their levels are rising.

“My job is just to pick the best team to win a game. Nobody is going to give me medals for debuts or Academy appearances. I have to try to pick the best so it’s up to the players themselves.”

How to keep your galactico happy – Football Weekly Extra 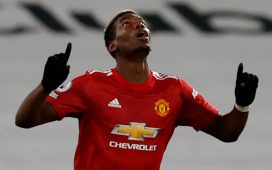 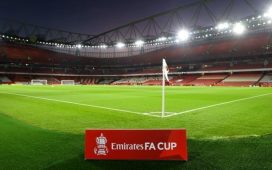 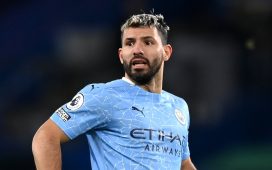