Meanwhile, in other Arsenal transfer news, the Gunners are ready to cull their squad this month as they look to get several players off the books.

Mesut Ozil could finally be sold, with the Germany international not making a single appearance for the club this term.

Fenerbahce have been strongly linked, though it seems as though an agreement with the Turkish side hasn’t been reached yet.

Sead Kolasinac, Shkodran Mustafi and Sokratis may also be cut loose, while Arsenal will review the situations of Granit Xhaka and Alexandre Lacazette later on.

And Arteta confirmed on New Year’s Day that he was ready to overhaul his squad, saying: “We have a large squad and we knew that. 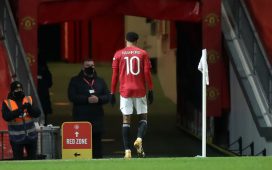 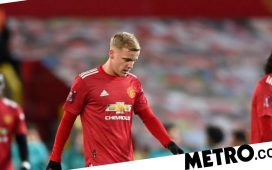 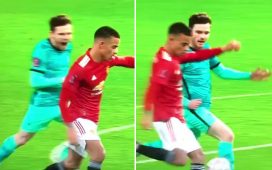 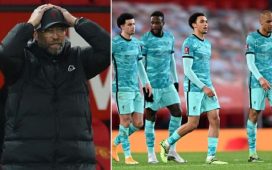 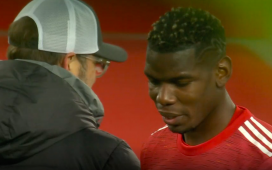