Fuel giant BP has temporarily closed several UK fuel stations due to the national shortage of HGV drivers, which has prevented petrol and diesel from being restocked as normal.

The shorfall in drivers has caused supply-chain delays, but the company says that it’s working hard to resolve the issues.

Meanwhile, a build-up of queues at fuel stations around the UK has prompted government and industry leaders to urge motorists not to “panic buy”, as there’s no shortage of fuel itself.

Nonetheless, transport secretary Grant Shapps has suggested to ITV News that suitably qualified army personnel could be drafted in to drive fuel tankers on a short-term basis until a longer-term solution to the HGV driver shortage can be implemented.

He vowed to “move heaven and earth” to get fuel tankers moving around the country again and said the situation would be “smoothed out relatively quickly”.

His words came as the Petrol Retailers Association (PRA) warned drivers to keep a quarter-tank of fuel in their car in case refilling becomes impossible – a possibility that Shapps played down by saying that the issue hasn’t “impacted on people’s everyday lives”.

The president of the AA, Edmund King, concurred: “There’s no shortage of fuel and thousands of forecourts are operating normally, with just a few suffering temporary supply-chain problems.

“Fridays and the weekend always tend to be busier on forecourts as drivers either combine filling up with shopping runs, prepare for weekend trips or refuel for the start of the new working week.

“Drivers should not fill up outside their normal routines because, even if the occasional petrol station is temporarily closed, others just down the road will be open.”

Yesterday, a BP spokesperson said: “We’re experiencing fuel supply issues at some of our retail sites in the UK and unfortunately have therefore seen a handful of sites temporarily close due to a lack of both unleaded and diesel grades.

“These have been caused by delays in the supply chain, which has been impacted by industry-wide driver shortages across the UK, and we’re working hard to address this issue.

“We continue to work with our haulier supplier to minimise disruption and to ensure efficient and effective deliveries to serve our customers. We apologise for any inconvenience caused.” 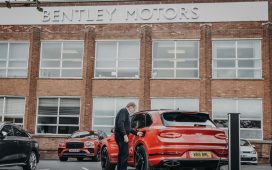 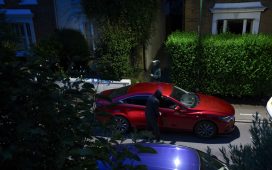 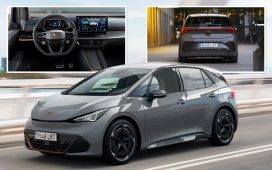 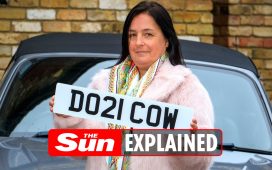 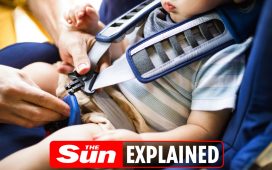