Heavy fighting has erupted between Armenia and Azerbaijan over the disputed Nagorno-Karabakh region, with both civilians and combatants killed.

Azerbaijan said it had begun a counter-offensive in response to shelling.

The region is internationally recognised as part of Azerbaijan but controlled by ethnic Armenians.

They broke away in the dying years of the Soviet Union. Both Armenia and Azerbaijan were part of the communist state, which sought to suppress ethnic and religious differences. 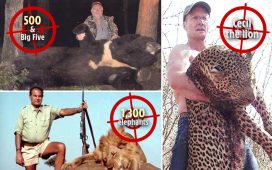 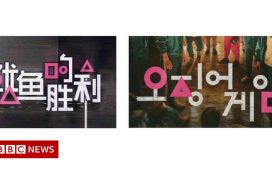 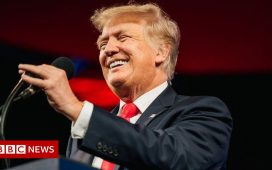