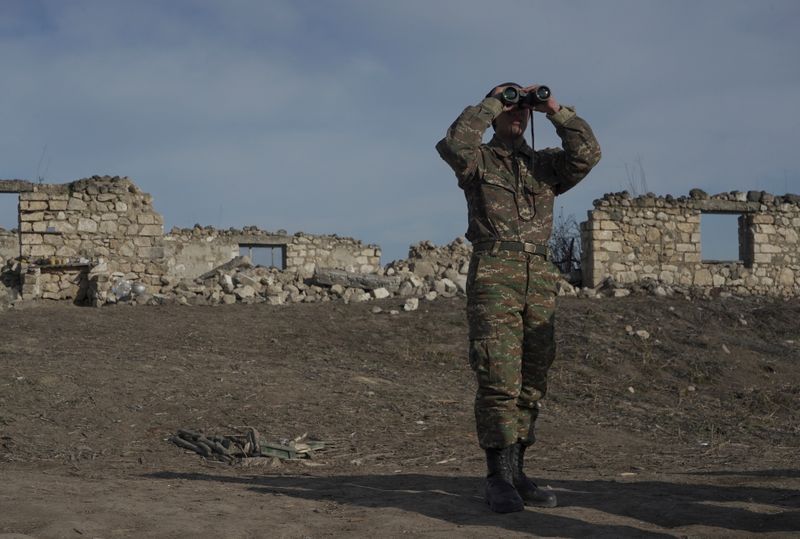 © Reuters. FILE PHOTO: An ethnic Armenian soldier looks through binoculars as he stands at fighting positions near the village of Taghavard in the region of Nagorno-Karabakh, January 11, 2021. Picture taken January 11, 2021. REUTERS/Artem Mikryukov

Armenia and Azerbaijan remain at loggerheads after the latest bloody conflict over the Nagorno-Karabakh enclave last year that locked in territorial gains for Azerbaijan and was eventually brought to a halt by a Russian-brokered ceasefire.

Armenia’s defence ministry said Azeri armed forces on Thursday “carried out another provocation against the sovereign territory of the Republic of Armenia, trying to ensure positional advance in the border areas of Vardenis and Sisian.”

French President Emmanuel Macron urged Azeri troops to withdraw from Armenia and called on the UN Security Council to help resolve the tension, the Elysée said in a statement.

France is part of the Minsk Group designed to mediate between Armenia and Azerbaijan.

The Armenian ministry defence ministry said the Armenian side stopped the Azeri advance and forced its troops to return to their positions.

Azerbaijan dismissed the accusations, saying it was enforcing its own border and is committed to easing tensions in the region, its foreign ministry said late on Thursday.

The Azeri ministry called Armenia’s reaction to the developments “inadequate” and “provocative”, adding that Azeri officials were in talks with Armenian border guards. 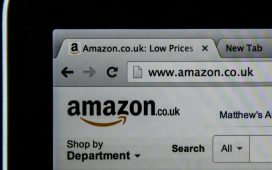 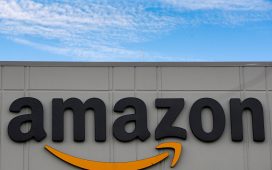 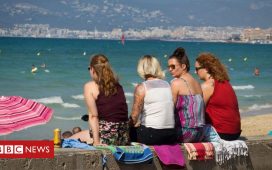