Ariana Grande’s fans have come up with the conspiracy that the star will be tying the knot with Pete Davidson in less than a month.

The pair have had a whirlwind romance seeing them engaged after dating for just short of a month.

And now it looks as though they might be getting ready to wed just as quickly as Pete popped the question.

Rumours started to appear online that the couple had ‘set the date’ when the comedian revealed he’d given his much loved necklace to his gal.

It features a pendant that holds Pete’s father’s FDNY badge number on it – the same number Ariana had tattooed on her.

Pete lost his father in the 9/11 terror attack while he was on duty as a firefighter.

And now fans are starting to think the 24-year-old will marry Ariana while also paying tribute to his late dad.

One of Pete’s followers pointed it out in the Instagram post and wrote: ‘new conspiracy: that’s also the day they’re planning to get married (sic)’

Since then fans have gone wild for the idea with one writing on Twitter: ‘If Ariana Grande and Pete Davidson get married on August 4th of this year bc Pete’s dads firefighter badge number was 8418 I’ll kill myself (sic)’

And another adding: ‘They’re both making really rash decisions. She just got a tattoo of his father’s badge number (firefighter who died in 9/11) and it’s 8418 so I’m convinced they’ll get married August 4 (sic)’

The pair have gone from strength to strength since announcing their engagement, and along with a tattoo tribute to Pete’s father, Ariana has also got a tat for her hubby-to-be.

Eagle-eyed fans spotted what looked to be a new tattoo on her ring finger in one of her latest Instagram snaps.

The 24-year-old’s nail technician shared a snap of Ariana’s new manicure and fans were quick to see the new tat, revealing the word ‘Pete.’

Though many just took it that it was a new tattoo tribute to her fiancé, one fan got solid confirmation asking her what it read, to which she simply replied: ‘Pete.’ 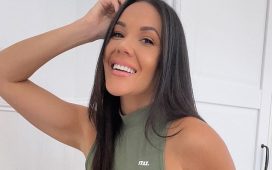 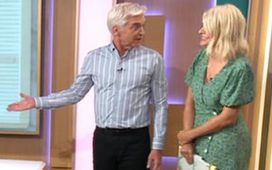 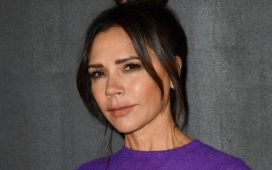 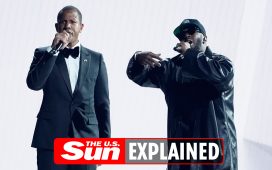