It’s predicted that by 2030, over 125 million electric vehicles will be owned by people worldwide. But where’s the lithium that powers their batteries coming from?

Most of the world’s stocks of this lightest of metals are found in brine deep beneath salt flats, high in the Andes.

In Argentina, in Jujuy – the province with the highest percentage of indigenous households in the country – massive projects are under way.

But in a super-dry region, with water the most precious resource, and lithium extraction demanding huge quantities of it, there’s anxiety – and outright opposition.

How Coronavirus lockdown made a 'Zoom boom' generation 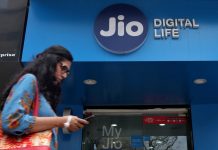 Stadium shuttered? No problem. Rent your Field of Dreams on Airbnb

Coronavirus: How do we record history in the internet age? 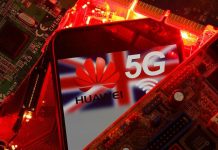 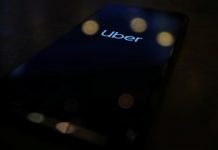