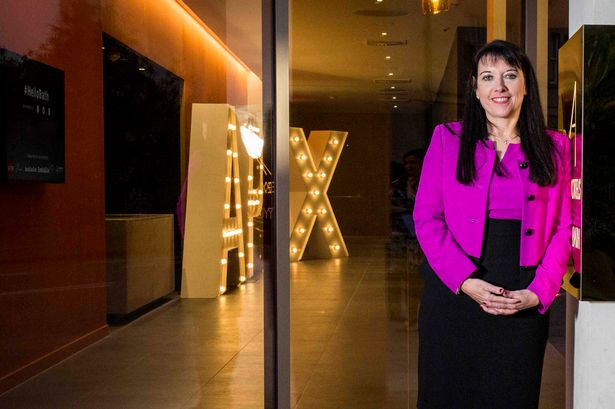 The niche Edinburgh hotel group, Apex Hotels, popular with business travellers, has seen its turnover jump 6% from £65 million to £68.9 million.

Pre-tax profit was £7.8 million following a financial year that saw significant reinvestment across the portfolio. The group also reported a 5.9% rise in rooms sold.

Capital investment was top of the agenda for the four-star hotel group, with £18.8 million invested in an expansion and refurbishment programme across its ten-strong portfolio.

Angela Vickers, chief executive officer, Apex Hotels Limited said: “We are pleased to report a year-on-year rise in turnover during what has been an exciting period for the brand. A prime example of this is London, where Apex Temple Court Hotel has benefited from a multi-million pound extension, creating 20 new rooms including a number of luxurious suites.”

The development opens in the coming week.

“Elsewhere in the city, Apex City of London benefited from £1.3 million of works bringing the introduction of two new elements – the Lampery restaurant and spa facilities.

“In Scotland we rolled out refurbishment works to the tune of £4.3 million at Apex City Quay Dundee and Apex Grassmarket in Edinburgh.

“Meanwhile the year also saw an additional £9.2 million allocated to the completion of our 177-room Apex City of Bath which has proved to be a fantastic and hugely popular addition to our portfolio – and one which contributed to the rise in our number of rooms sold.”

Angela said: “We have ploughed significant investment into a range of new additions and improvements across the portfolio. Our customers are appreciative of this continued reinvestment, with guest satisfaction GRI scores increasing across the group to 90%.

“Overall we are reflecting on an extremely positive financial year, and we look forward to everything 2019 will bring including unveiling our new rooms and suites at Apex Temple Court and further refurbishment programmes in London and Edinburgh.”

The company also restructured long leasehold arrangements in place for Apex Temple Court. In return for an annual rent increase the group received a premium of £22 million which was utilised to reduce bank debt. 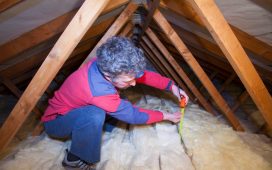 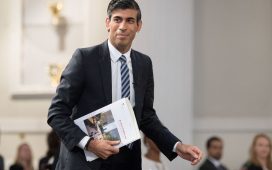 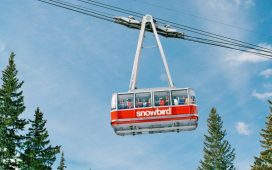