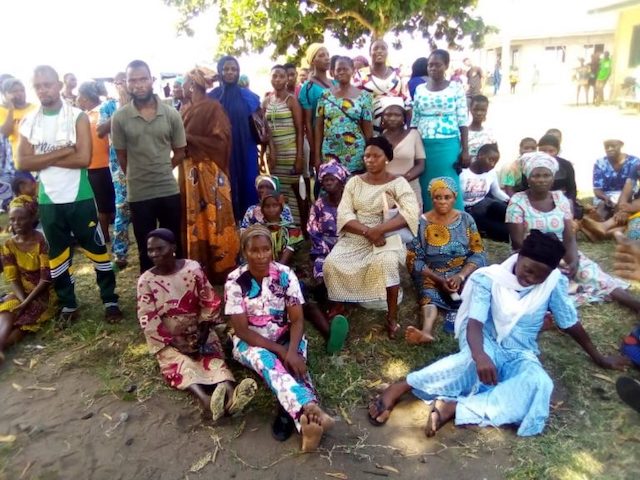 APC members waiting to vote in Badagry, but no election

By Adeyemi Adeleye and Raji Rasak

The All Progressives Congress [APC)’s primaries ended up being shambolic exercises in many parts of Lagos on Saturday, marred by violence by hoodlums and party officials favouring candidates.

The primaries were organised to pick candidates for the 24 July local government elections.

On Saturday, hundreds of APC members jammed the party’s state secretariat in Lagos to express misgivings about the absence of fairness in the exercise.

But they were blocked by the presence of armed security operatives. 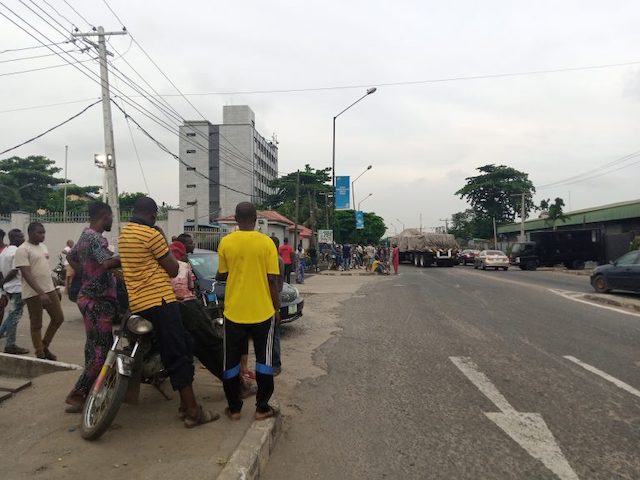 In other areas Agege, endless waiting for election materials 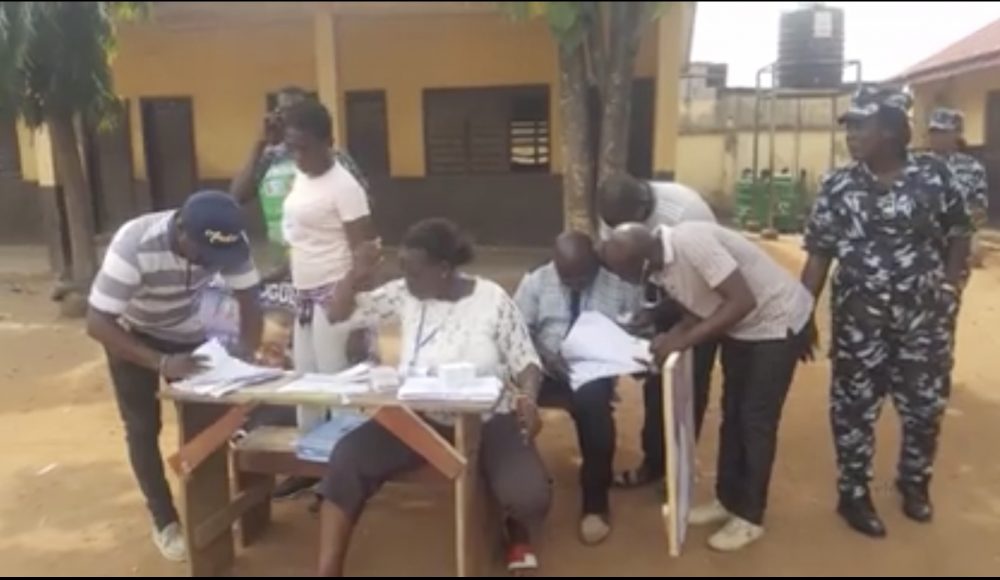 accreditation and voting in APC primary in Agege[/caption]

In Badagry, voting did not take place in all the 10 wards as there were disruptions and harassment over wrong voters register.

In Agege, party members could not find their names in the voters register, brought for the election.

“There was no primary election in Agege; actually people came out early in the morning to cast their votes but were later scattered by some sponsored hoodlums.

“The activities of the hoodlums affected all the seven wards across the local government area,’’ said Sola Osolana, an APC chairmanship aspirant in Agege.

Osolana said that the hoodlums touched all the wards in the council from A-G to ensure the election did not hold or was cancelled.

“We appeal to the party leadership to shift the primaries to the state secretariat of the APC, Acme in Lagos.

“It is very clear that some people want genuine change but few want to disrupt the change, thereby manipulating the progress of the party,” he said.

Prince Abiodun Ogunji, incumbent Vice Chairman, Agege Local Government, who is also an aspirant, decried the activities of the hoodlums during the primary election.

“There was no election in Agege. We want the election to be rescheduled with thorough supervisions from the leaders,’’ he told NAN.

“But we believe that justice will be done by the party executive,” he said.

Mr Olabode Olaniyi, an aggrieved party member and agent for a candidate, said that there was no primary election held in Ward F of Ojokoro LCDA and six other wards, hence the election should be declared inconclusive.

Olaniyi, who decried the alleged attempt to impose the incumbent chairman on the people for a second term in office.

The agent, who noted that he narrowly escaped death from thugs for standing his ground for justice, called on the party leadership to allow party members to choose the flag bearers.

According to him, party members, who supported other candidates than the incumbents were not allowed to vote.

“There was no election in Ward F. When I stood against all attempts to silence some of us that support a different candidate, the thugs beat me up and tore my clothes.

“My tag as agent to Hon. Olateju Adeoye was taken. The thugs came with guns, it was an Okada man that rescued me. We want justice in APC. This election should be declared inconclusive in Ojokoro.

“There were no votes in Ojokoro LCDA.. This applies to almost all the seven wards in Ojokoro,” he told NAN.

Also in Badagry Topo Idale Ward J, the presiding officer did not bring any document to identify the voters who had been on queue since 8:00 a.m.

At Methodist Junior School opposite General Hospital, the voters register brought by the officials were not for the centre.

NAN reports that the same was the situation at Ajido and Gbenapon Primary School centres.

Voters were seen around 3p.m. at most of the voting centres waiting for the returning officials to bring the proper documentation for the voting.

Some of the APC chieftains and aspirants expressed their displeasure over the lateness and poor performance of the voting officials.

Mr Emmanuel Kappo, one of the aspirants into the council seats, said that it was unfortunate that his people in Topo Idale Ward J could not vote.

“When they came and discovered that they did not bring the register, the returning officer promised to go and pick it.

“For the past three hours, my people have been waiting here but nothing is happening here.

“This is just aimed to frustrate my people who are here waiting to exercise their civic duty,” he said.

He appealed to the executive of the APC to conduct rerun election, adding that there was no election in the town.

However, Rep Babatunde Hunpe, representing Badagry in the House of Representatives, said the arrangements were seamless, until some people started disturbing the process in some centres because the process was not in their favour.

“With the situation of things in Badagry Local Government, it is now left for the state executive of the party to decide on the next steps,” he said.

NAN reports that most of the voting centres in Badagry did not vote as voters went home after waiting endlessly for hours.

NAN reports that the ruling party on Saturday scheduled open secret ballot primaries in the 245 wards across the 20 Local Governments and 37 Local Council Development Areas (LCDAs) to select its chairmanship and councillorship flag-bearers ahead of the July 24 council polls.

NAN reports that results of the primaries are expected to be announced at the APC state secretariat later.

The Lagos State Independent Electoral Commission (LASIEC) has scheduled July 24 for the Local Government election in the state. 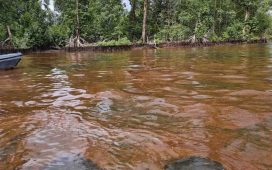 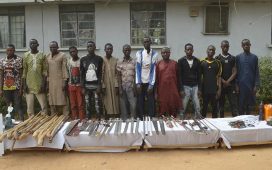