Anwar Hadid has denied being an anti-vaxxer after saying he’d refuse to get the coronavirus injection.

The 21-year-old model, who is dating songstress Dua Lipa, sparked outrage when he told a fan “absolutely not” when they asked if he’d get the jab, claiming he’d rather let his body fight Covid-19 “naturally”.

But Anwar, who suffers from Lyme Disease, has now clarified his comments on his Instagram stories, saying he just wants to consider the “negative effects” of the vaccine.

He wrote: “I’m not ‘anti-vax’ I think everyone has to be careful with each vaccine individually looking at positive and possible negative effects.

“I have taken vaccines before but as someone who has had a compromised immune system, I want to continue to learn about the many ways I can protect myself and others.

“Never meant to offend anyone with my words, and I am so grateful for all the frontline workers and doctors and the powerful work they have done during this time.”

Anwar added: “I’m listening and I’m all about the conversation, my response was not to make a stance it was honestly just a thought, but I can’t expect you all 2 know where my heart and head is at and that’s where I went wrong.

It comes after he caused controversy with his answer when a fan asked him “why are you anti-vax?”

He said: “Either I just don’t get it or I get it and god willing heal from it and get antibodies rather than do that process unaturally, our bodies are made by the creator to do way more than we think.”

His comments were slammed on social media.

One person tweeted: “Anwar Hadid saying he would rather get Covid than get the actual vaccine as if he doesn’t have a life-threatening disease.”

Another posted: “I’m sitting here 7 months after catching Covid still suffering on a daily basis over what it did to my body just for Anwar Hadid to put out that ignorant a** info on the internet pls help me.” 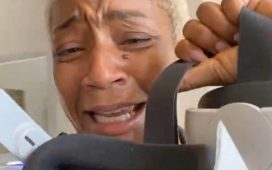 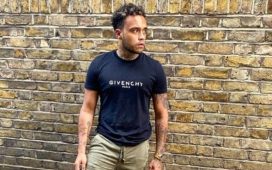 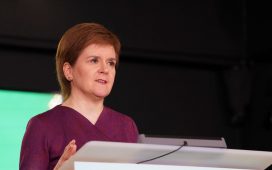 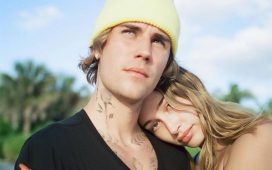 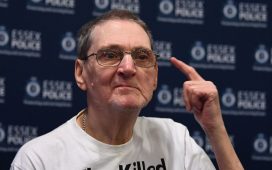