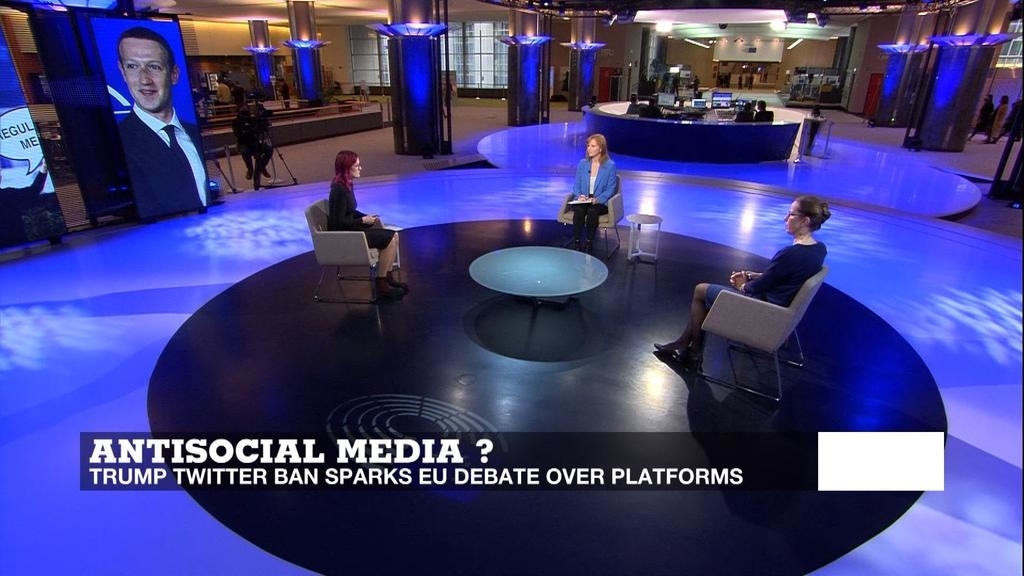 Twitter, Facebook and even Pinterest: the recent removal of Donald Trump from basically every social media platform has sparked debate about who decides who else gets to have free speech. Angela Merkel warned that the “fundamental right” of freedom of expression should be regulated by the law, “not managers of social media platforms”. France’s finance minister has described the control that Facebook, Twitter and other social media networks have over the online space as a “digital oligarchy”. We discuss all these issues with two MEPs.

In this Talking Europe debate, we tackle the issues of social media, free speech and just who is really in control in our democracies: private companies or democratically elected public officials?

The European Union has some ideas up its sleeve, with new proposals on regulating the digital space unveiled in December 2020. We ask two MEPs: what are these ideas and can they be enforced?