Anthony Hopkins has revealed he’s been at peace with death, describing life as ‘a terminal condition‘.

The 82-year-old veteran actor has accepted that ‘there’s nothing that can be done about it’.

He said: ‘Your life is terminal. It’s a terminal condition, you’re not going to get off the planet alive.

‘With that reality, there’s tremendous freedom, a wonderful peacefulness about it.’

Hopkins continued to the Mirror: ‘I remember when my mother was dying, she’d just had enough.’

The icon made his debut role in the 1960 show A Matter Of Degree and won an Oscar for his legendary role as Hannibal Lecter in Silence of the Lambs in 1991.

Hopkins’ most recent role is in The Father, where he plays a man struggling with his memory.

The upcoming film – which first premiered at the Sundance Film Festival in January – also stars Olivia Colman as his daughter.

He opened up in 2018 about his estranged daughter Abigail and admitted he had no idea what she had been doing with her life.

Hopkins’ said that he also had no idea if she had become a mother, suggesting that ‘children don’t like their fathers’ and ‘you don’t have to love each other’.

‘I don’t have any idea. People break up. Families split and, you know, “Get on with your life”. People make choices. I don’t care one way or the other,’ he told the Radio Times.

When told his comment sounded cold, Hopkins replied: ‘Well, it is cold. Because life is cold.’

Abigail is his only daughter with former wife, Petronella Barker, who he split from when she was four.

See also  What happened to Mpura and Killer Kau?
Share on FacebookShare on TwitterShare on PinterestShare on Reddit
newscabalSeptember 27, 2020 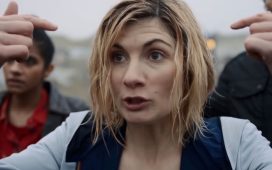 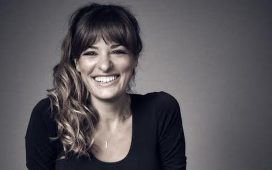