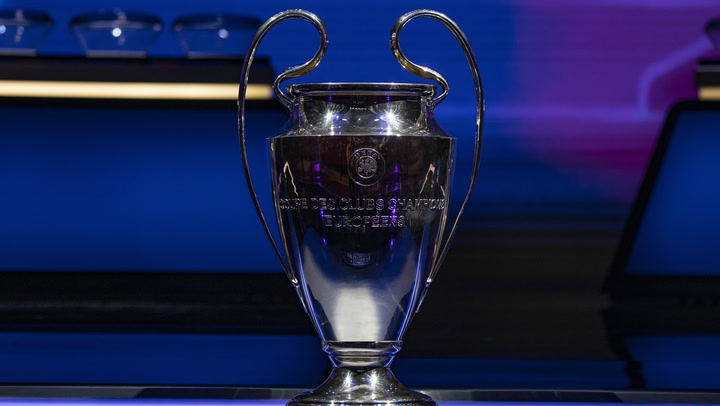 Champions League Power Rankings: Who is the best

Barcelona teenage star Ansu Fati is set to return to action after 10 months on the sidelines having recovered from a serious knee injury.

The 18-year-old forward sustained the injury in a league match against Real Betis in November last season and had several setbacks along his road to recovery.

The forward had to undergo multiple surgical operations after initial treatment was unsuccessful – ruling him out of the majority of the 2020/21 campaign.

There had been concerns at the Camp Nou that the troublesome injury may have caused the player serious long-term complications in his career but there is now greater optimism that there has been a full recover.

Fati is set to be included in the matchday squad for Ronald Koeman’s side’s home clash against Levante in La Liga this weekend.

There had been speculation that the teenager would be included in the squad for Thursday night’s trip to Cadiz, but the Catalan club are prioritising caution and do not wish to rush his return.

The 18-year-old made his debut for the Catalan giants two years ago and has proven to be a sensation since – bursting onto the scene and setting multiple records.

Fati has netted 13 goals in 41 first-team appearances for the club and also has broken through at international level with Spain – for whom he scored once in four caps, when aged 17.

The teenage sensation is the youngest scorer for Barcelona in the last 80 years, in the history of the Spanish national team, in the Champions League and in El Clasico, having netted against Real Madrid last season.

Fati was ice-cold in front of goal, with his first 11 goals for Barcelona coming from just 16 shots on goal.

The teenager returned to first-team squad training in pre-season and has now built up his fitness to a point where he is now ready to return to action.

The teenager is out of contract at the Camp Nou next summer – with agent Jorge Mendes representing the player alongside his father Bori Fati – and has been linked with a move away from the club.

Barca are mired in well documented financial issues and there have been suggestions that the teenager could be cashed-in upon amid interest from the Premier League, with Manchester United said to be among those clubs interested.

Barca president Joan Laporta last month rebuffed reports that the player had been offered to United, or anywhere else: “We never put him up for sale.

“Another thing is that it appeared in a newspaper that an English club was going to make an offer. This offer never came. Ansu was brave because he accepted the ’10’, but he only accepted it if the captains gave him the green light.”

There has been hope at the Camp Nou that Fati can play a major role in replacing the lost output of Lionel Messi at the club – and those comparisons have increased with Fati inheriting his No.10 shirt. 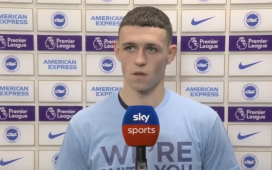 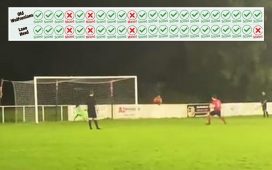 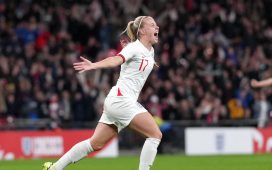 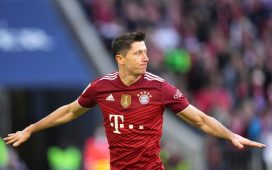