Plus speedruns are even quicker.

It wasn’t long after Metroid Dread was released that a major sequence break was discovered.

Now a new method of beating the boss has been discovered that requires another item to be grabbed early: the flash shift.

This item allows Samus to dash in quick succession and is usually found a short while after the Kraid fight.

However, if found beforehand, Samus will be able to flash shift into Kraid’s face instead of a parry and unleash a barrage of missiles.

So far speedrunners have been having a field day with Metroid Dread, even though sequence breaks often take up more time overall.

That has since been broken, as per speedrun.com, by French player Oopla with a time of 1h 20m 56s. 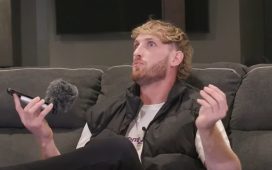 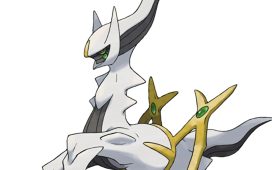 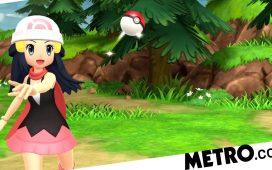 Pokémon video game sales in 2021 were the highest since 2000 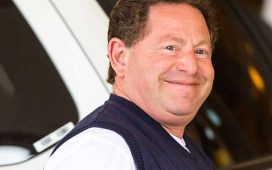