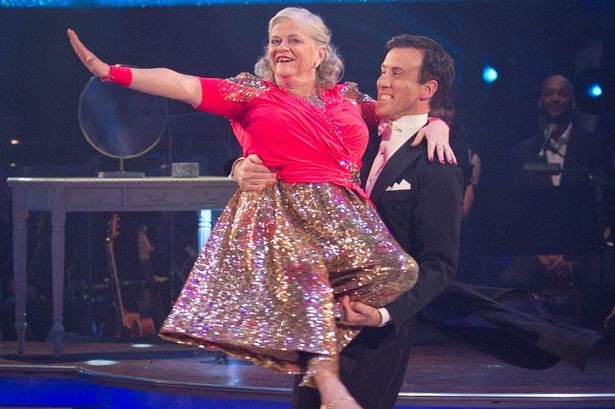 Ann Widdecombe is returning to Strictly Come Dancing in a Christmas special with Anton Du Beke.

The former Conservative politician is set to grace the Strictly dancefloor once more, eight years on from her long run on series eight of the BBC show.

Widdecombe lasted until week 10 of the competition in 2010 under the professional guidance of Du Beke, a veteran of five festive specials, who will join her for the programme broadcast on Christmas Day.

Former winner Caroline Flack is also returning to the glamour of the ballroom for the programme, and will be paired with Gorka Marquez. Flack was victorious in 2014, and achieved a record number of 40 scores from the judges.

Anita Rani, who appeared on the show in 2015, will dance with Neil Jones, and 2017 competitor Aston Merrygold will be paired with Janette Manrara.

Jake Wood almost reached the final in 2014, and will appear with Luba Mushtuk, one of the new crop of dancers this year.

Ashes-winning former England captain Michael Vaughan appeared in 2012, and will return to the dancefloor with Nadiya Bychkova.

Strictly Come Dancing Christmas Special will air on BBC One on Christmas Day. 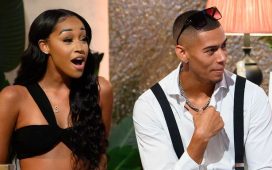 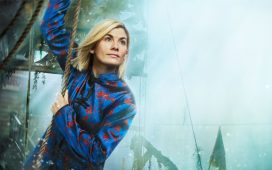 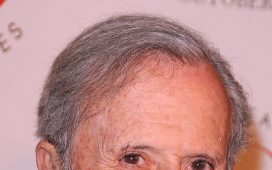 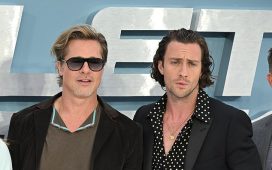 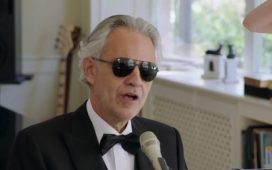 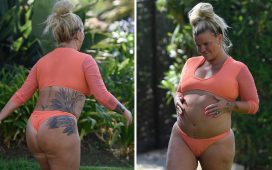 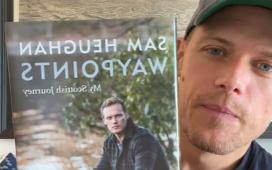 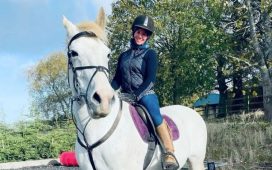