The island sim is recognised for becoming a “comfort to people all over the world” during the pandemic.

“Because we were forced to stay home due to the COVID-19 pandemic, a slow-life experience in this game in which you can do everything freely became a comfort to people all over the world,” a press statement said. “Communication with close friends through the game and interaction with other players in events went beyond the bounds of a single game, and the game showed the power of entertainment from Japan, acquiring overwhelming support from many users of all ages, from children to senior citizens, in general voting, and won both the Award for Excellence and the Grand Award with unanimity.”

The team behind the sim has also secured the Minister of Economy’s Trade and Industry Award of the Japan Game Awards, which is given to “an individual or organisation that has made a great contribution to the growth and development of the Japanese computer entertainment software industry”. 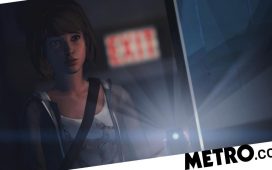 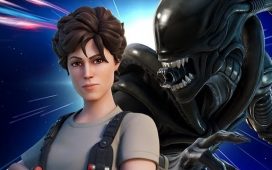 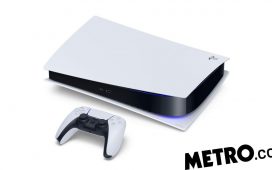 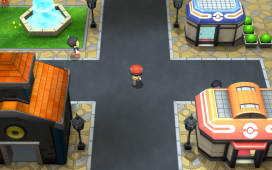 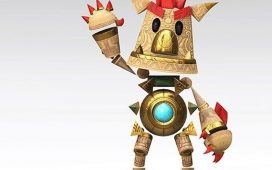 Farewell to Japan Studio, the little team that felt like a big part of PlayStation's identity 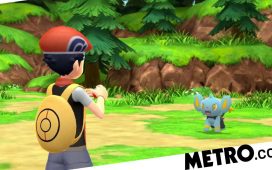