Ole Gunnar Solskjaer admitted he was furious with his Manchester United players during their 3-3 draw with Sheffield United, despite a late comeback.

After 70 minutes, United were 2-0 down but 10 minutes later they were 3-2 up after goals from Brandon Williams, Mason Greenwood and Marcus Rashford before Ollie McBurnie snatched a dramatic, and deserved, equaliser for the hosts.

The late rally aside, it was a poor display from Solskjaer’s men and he admitted he would have pulled them all off at half-time if he could have.

‘I was angry, disappointed, you had to wake them up,’ Solskjaer said. ‘You had to do something about it. I could have changed every player at half-time, apart from the keeper.

‘It wasn’t about tactics. It was about the desire first half, getting first to the ball, tackling, winning challenges. Sometimes tactics go out of the window.

‘You have to earn the right to win a game and we didn’t have any right to win the game after 70 minutes. We were nowhere near a Man United team.’

Asked about how worried he was by their lack of hunger, he added: ‘It’s not about a lack of desire (per se)… maybe it is that confidence in themselves.

‘I don’t doubt them wanting to win but sometimes young players don’t know how to win challenges like this. We’ve learned a lot today – I’m sure they have. Release the fear, play with belief and confidence.

‘Today was a very poor performance. To be honest, I was thinking back to Everton. That team gave up but this didn’t. It was a great answer from the boys. We did play badly in the first half.

‘We didn’t stick to what we had planned. It looked like fear. You don’t expect them to give up but last year we did. 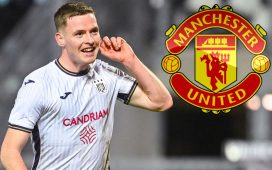 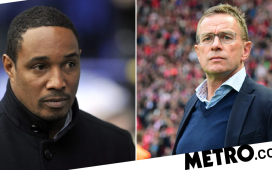 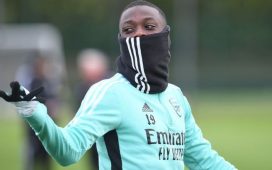 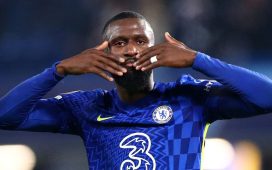 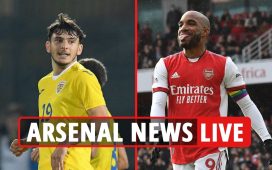