Angela Merkel’s Christian Democratic Union (CDU) fought off a challenge from the far right in a state election on Sunday that was seen as the last big test for Germany’s political parties before a national vote in September that will end the chancellor’s 16 years atop German politics.

In exit polls the CDU, whose current leader, Armin Laschet, will vie for the top job in September, improved on its 2017 performance to gain 36% of the vote in the eastern state – a result the state premier, Reiner Haseloff, said symbolised “a clear demarcation against the far right”.

The nationalist Alternative für Deutschland party (AfD) came second on 23.5% but underperformed in light of some polls that suggested the far right would challenge the CDU for the top spot.

Governed for the last five years by a “Kenya coalition” between the CDU, the Social Democratic party (SPD) and Greens, Haseloff could, in the next electoral term, switch to a power-sharing deal with the SPD and the pro-business Free Democratic Party (FDP) – known as a “Germany coalition”, after the colours of the national flag – or a “Jamaica” alliance with FDP and Greens.

Laschet had ruled out any form of power-sharing deal with the AfD in the run-up to the vote, saying his party’s “firewall” against the far right would stand firm.

Home to 2.2 million people, the Saxony-Anhalt state election does not reflect the standing of Germany’s six leading parties in the country as a whole. But as the last state election before the national vote in September, the outcome will be eagerly examined for hints at underlying dynamics.

The lagging appeal of the leftwing Die Linke party and centre-left SPD in this area of what was once part of the socialist German Democratic Republic is representative of a broader malaise of the German left.

On 11% of the vote, Die Linke lost 5.3% of votes compared with its 2017 results – the worst result in an eastern state since its foundation in 2007. Support for the SPD dropped to 8.2%, one of the party’s worst results at a state election.

The Green party, which is still performing strongly in national polls, traditionally struggles in the German east, and will be the weakest of six parties in the next state parliament, on 6% of the vote. “We improved our result”, said the Green co-leader and chancellor candidate Annalena Baerbock, “but not in the way we had hoped to.”

The FDP, which is enjoying a nationwide resurgence fuelled by frustration with the pandemic management of Merkel’s government, re-entered parliament in Saxony-Anhalt on 7% of the vote, ahead of the 5% threshold for parliamentary seats. 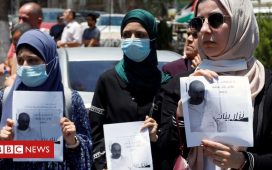 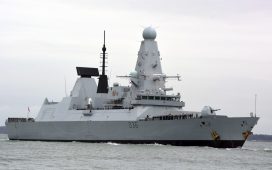 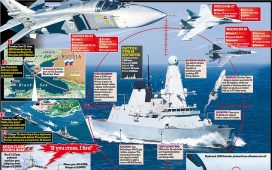 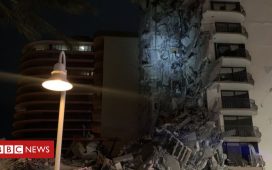