Novak Djokovic vs Daniil Medvedev is set to become the main talking point of tonight’s US Open action but until then Andy Roddick is here to keep tennis fans entertained.

This year’s US Open has served up some real treats so far.

We’ve had Andy Murray and Stefanos Tstsipas’ toilet row, Emma Raducanu’s incredible fairytale from qualifier to champion, and we’re now about to see if Djokovic can complete an historic calendar Grand Slam.

And in the lead up to tonight’s showpiece, former US Open champion Roddick has given fans an insight into some of the lesser-known traditions that take place at Flushing Meadows.

He took to Twitter to post a photo of lots of trainers all lined up in a row in a changing room and revealed that players leave them for staff working at the tournament.

He posted: ‘Just one row of the shoes that have been left behind in the US Open locker room for the attendants from the players … One of the cool traditions that never gets talked about.’

Fans were seemingly unaware of the kind gesture with one asking if the shoes were worn by the players or brand new.

Roddick responded: ‘Probably slightly used. Maybe some new ones also depending on if the companies want the players to switch to a different style in next tournaments.’

Some fans will now be sat watching tonight’s match wondering whether Djokovic or Medvedev’s trainers will also be left behind.

Djokovic is aiming to become the first player in 52 years to win all four Grand Slams in the same year and standing in his way is 6ft 5in giant Medvedev.

‘I’m going to treat this match as it’s my last one because it’s arguably the most important one of my career maybe. Maybe not, I don’t know. But of this year, for sure,’ Djokovic said.

‘It’s going to be a battle against another guy who has been in tremendous form, Medvedev.’

See also  Newcastle 2-3 Liverpool: Jurgen Klopp says Liverpool 'have qualified for their final'
Share on FacebookShare on TwitterShare on PinterestShare on Reddit
newscabalSeptember 12, 2021 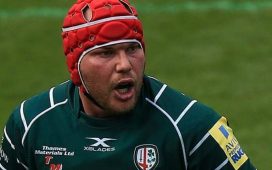 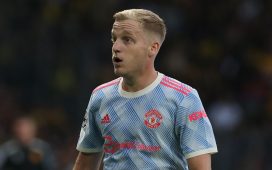 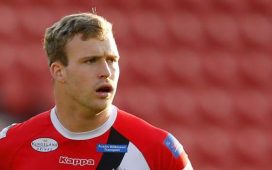 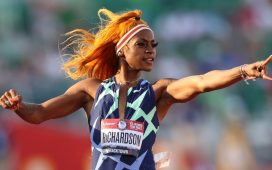 Doping in sport: should cannabis be on the list of banned substances?