Judy Murray did not initially tell son Andy about being sexually assaulted at an awards dinner, but broke the news ahead of discussing the incident in a newspaper column

Murray was left ‘upset and angry’ after the revelation (

Andy Murray has revealed he was “upset” and “angry” after learning his mother was sexually assaulted at an awards dinner.

The former Fed Cup captain wrote in her newspaper column about how the incident with a drunken executive “left me feeling sick to my stomach for a long time”.

She decided to speak out for the first time last month after a sexist after-dinner speech at the Scottish Football Writers’ Association Awards.

Double Wimbledon champion Murray, who has three daughters and a son, said: “My brother was aware of that, I wasn’t. My mum did message me at the time to let me know that there was an article coming out about it. And yeah, I was obviously really upset for her. I was pretty angry, but also I didn’t know quite exactly what to say.

“And obviously, I messaged my mum, I called her the following day to talk to her to make sure that she was okay. It’s obviously a familiar story for a lot of women, and that sort of behaviour shouldn’t be tolerated anywhere.”

Speaking to Emma Barnett Meets on Bloomberg Quicktake before the start of Wimbledon on Monday, Murray welcomed the decision of Blackpool’s Jake Daniels to become the first professional male footballer to come out as gay.

“I do think it is getting a bit better,” he said. “And I think that that was really positive that he felt comfortable enough to come out, and from what I’ve seen, most of the coverage has been extremely positive about it in the media. How that will play out at football grounds up and down the country, that will be, I guess, a bigger test. And hopefully his experience is really positive as well.

“But yeah, you would think that, certainly in tennis, there’s been no male tennis players have come out as gay whilst they’ve still been playing. A few have come out post career, so we maybe have to ask the question as to why that is the case and why they still don’t feel comfortable to come out whilst they’re still active, but I would hope that it would be viewed positively by all of the players, and that’s certainly been the case on the female side.”

Murray is bidding for a third Wimbledon title this summer
(

Murray initially declined to back the ban on Russian and Belarusian players at Wimbledon this year following the invasion of Ukraine.

“Obviously, I know quite a few of the Russian players and I’m friends with them, and I feel for them that they’re not able to compete. I can appreciate that may seem unfair to them, but I can also see Wimbledon’s side, and their point of view and the perspective that they have, and it’s very complex, but at the end of it, there’s a war going on. That’s what people should be focusing on, and we want that to end as quickly as possible, and a tennis tournament isn’t really that important, I don’t think.” 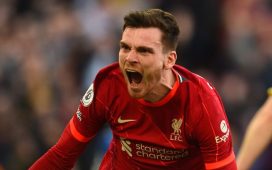 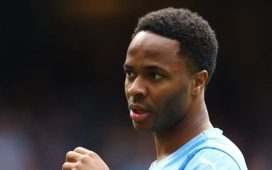 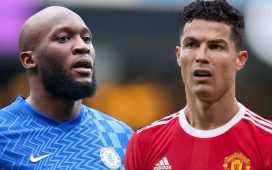 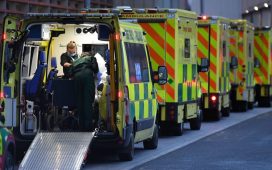 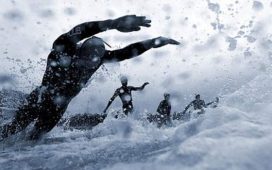 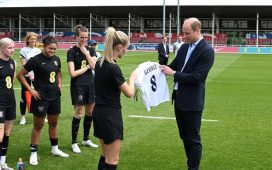