Andy Murray believes ‘questions still need to be answered’ as Novak Djokovic gets set to defend his Australian Open title next week.

The world No.1 is currently preparing for the first Grand Slam of the year which kicks off on Monday after seeing his visa cancellation quashed by a federal court this week.

Judge Anthony Kelly ruled his visa should be reinstated because he was not given enough time to prove he had a visa exemption.

However, Djokovic could see his visa cancelled again with Immigration Minister Alex Hawke weighing up a final decision as to whether to use his personal power under the Migration Act to cancel Djokovic’s visa on public health grounds.

It appears some clarification is still needed though after Djokovic received a positive PCR coronavirus test result around 8pm on December 16 but was pictured maskless at an award ceremony for young players the day after, while French newspaper L’Equipe say he took part in a photoshoot – again, maskless – on December 18.

Murray, who will be competing at the Australian Open where all players must be vaccinated against coronavirus, gave his thoughts on the situation on Tuesday.

‘It’s positive that he’s not in detention anymore,’ he said.

‘Obviously he won in court so, you know, that’s a positive thing for him. Hopefully, he will be able to concentrate on the tennis now.

‘I think there are still a few questions that need to be answered around the isolation and stuff. I’m sure we’ll hear from him in the next few days.

‘Until that happens, it’s tough to give a definitive opinion on everything.’

Djokovic, who is not vaccinated but competing at the Australian Open under a medical exemption, has remained tight-lipped on his situation but did thank supporters after his court hearing ruled in his favour.

‘I’m pleased and grateful that the judge overturned my visa cancellation. Despite all that has happened, I want to stay and try to compete at the Australian Open,’ Djokovic wrote in a message on social media.

‘I remain focused on that. I flew here to play at one of the most important events we have in front of the amazing fans.

‘For now I cannot say more but THANK YOU all for standing with me through all this and encouraging me to stay strong.’ 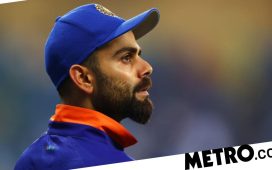 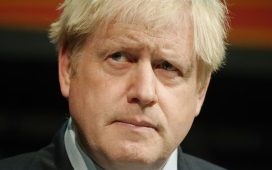 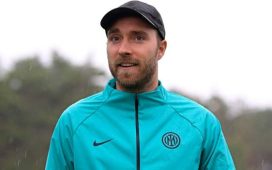