Abacha in Idemili North Local Government Area,  one of the three communities, whose traditional ruler was recently removed by the Anambra State Government has endorsed the action and consequently declared the monarch’s seat vacant.

Making the declaration, yesterday, after the conclusion of votes for the fate of the sacked monarch which ended at 185 person supporting government’s action and four against, the President General of Abacha Development Union, Ifeanyi Okeke-Obata, said, henceforth, the town union would commence the process of selecting replacement.

He said the entire town by the resolution had shown the citizens are in support of the state government’s action, adding that by the overwhelming vote, the town union will now set up a process to select a new traditional ruler since they won’t like a vacuum in the traditional rulership of the community.

Emeka Okelo, the immediate president general of the town, who was elevated to a cabinet chief, Jeffrey Uchenna Ubah, a former president general, now senior special adviser on Community Projects to Governor Willie Obiano, Jonas Okafor, a stakeholder in the community also elevated to a cabinet chief, described the endorsement of government’s action on the monarch as apt and timely.

They said the actions of the monarch were becoming unbearable, as he had violated several town specifications on community traditional institution as well as becoming extremely unpopular with the people.

When contacted, the traditional ruler, Godfrey  Mbakwe, did not pick his calls as well as text message sent to him, but a source close to him said the action was a kangaroo drama put up by enemies of the monarch who wanted to be the traditional ruler, adding that as far as the monarch was concerned, the action was a charade as his case with the state government was in the court. 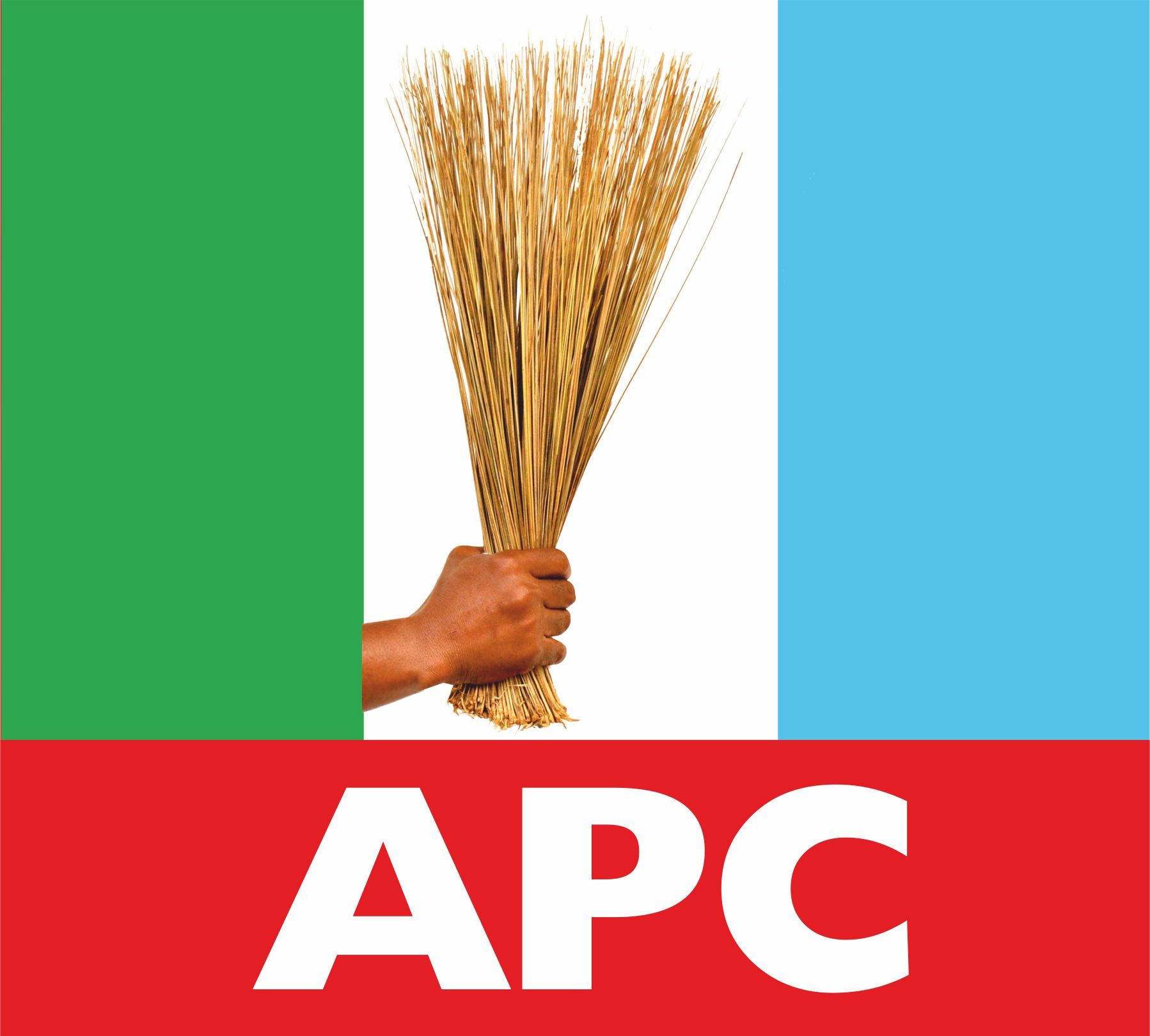 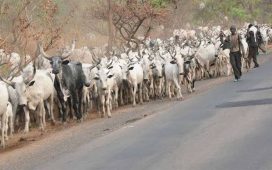 Oyo Tension: Culprits Behind Violence In Igangan Will Be Brought To Justice – Police 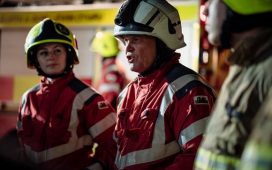