Analysts can pay a price for drilling too deep into Gazprom


There’s an old joke in the City that starts with the question: what’s the difference between a supermarket trolley and an equity analyst?

The gag is flexible, with at least two different punchlines. The first has it that the equity analyst can hold more food and booze. The second says that the supermarket trolley is the only one with a mind of its own.

If the first punchline used to be true, it is less so today in an age where only the most daredevil City analyst gambles by taking a dash of dressing on their salad luncheon. Conversely, the second has never appeared more apt, as competing investment banks and their research teams are simultaneously signed up by major companies, thereby guaranteeing a gaggle of loyal cheerleaders and a string of “buy” notes for the client.

The exceptions to the stereotype of the biddable financial analyst are depressingly scarce, but when they do break from the Soviet-style censorship shackles, the examples are stark.

There is a chance to remind ourselves of this again this week when the energy group Gazprom holds its annual general meeting.

Gazprom is many things to many people: to one group, the company is a main sponsor of the Uefa Champions League; to others it is a huge Russian state-controlled natural gas producer that can occasionally threaten to turn off supplies to ex-Soviet states (often during the traditionally mild winter months); meanwhile, to the constituency of financial analysts, it also seems to be a company that you attack at your peril.

No, Fak and Kotelnikova argued in their research, seen by Bloomberg: the company is actually delivering for the constituency it is being instructed to – namely, less visible beneficiaries of Gazprom’s contractors, who the authors reckon trouser benefits from projects that provide the energy giant with uninspiring returns.

The contractors and the company, the authors continued, “are united in their desire to promote any and all boondoggles, at least within the boundaries of Russia, where their activities will face less scrutiny. Moreover, they are thought to be better connected to the ultimate node of power in Russia than anyone who might possibly be interested in running Gazprom for shareholders.”

It’s not a particularly original theory, but it does make for an absorbing read. It also had a similar tone (but not content) to a previous pop that Fak courageously took at Rosneft boss Igor Sechin, who is a close aide to Vladimir Putin.

Anyway, you can probably guess what happened after the Gazprom note was published. Sberbank decided it could afford to dispense with the services of Fak, who in his farewell missive reportedly emailed colleagues: “I was dismissed today for writing the recent report on Gazprom. What took them so long, you ask? Bureaucracy, paperwork, a vague hope that I could yet be reformed …” Gazprom is less talkative, but will any of its minority shareholders now pick up Fak’s theme and question the company at this week’s meeting?

Meanwhile, like the supermarket trolley, Fak is now veering off in another direction. 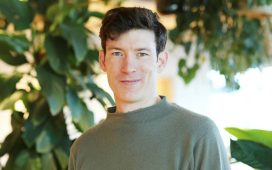 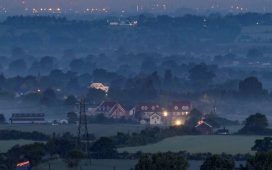 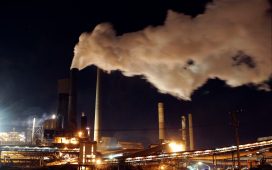 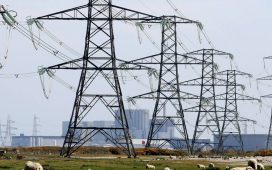