Clove wants the limits for all types of pollutants, including NOx, CO, particulate matter, ammonia, methane and NO2 (the last three being additions to the list of measured pollutants), to be the lowest in the world.

Notably, these new limits would be applicable in all driving scenarios, including immediately after a cold start, in stop-start traffic, under hard acceleration, driving uphill and when towing a trailer.

The current Euro 6d emissions regulations conversely have allowances for such extreme driving situations (known as boundary conditions), which make up only a tiny proportion of a vehicle’s working life.

The ACEA’s negative response to the Clove paper centres on this attempt to slash ICE vehicles’ emissions in all driving scenarios. It argues that the proposals “would mean vehicles being tested in a completely unrepresentative way that would combine all of the worst cases (for example, a fully loaded car going uphill at high altitude under low ambient temperature in an aggressive driving style)”.

The ACEA has also strongly pushed back on the new pollution limits. It argues they’re so low that the portable emission measurement systems (Pems) attached to cars in real-world testing would have a great deal of difficulty measuring them accurately. The upshot, it claims, is that Pems would have to give more accurate results than even laboratory tests.

He said: “On the Pems side, I think it’s reasonable to say that final Euro 7 limits would be set after considering the capabilities of the measurement systems and not independently.”

On the issue of the aforementioned super-cats, the ACEA is equally unconvinced. “Technical solutions designed to meet, or intended to meet, the proposed extremely low limit values for NOx, combined with very stringent limitations of NO2 and NH3 [ammonia], will be very costly and massively complicated,” it said. 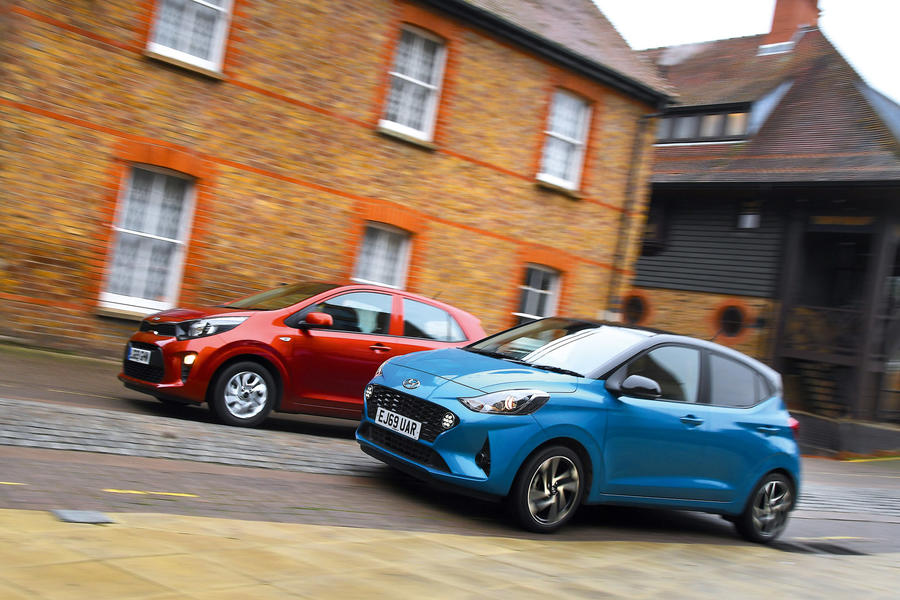 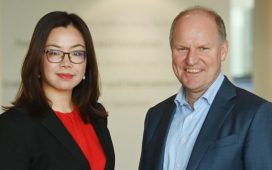 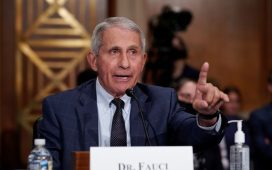 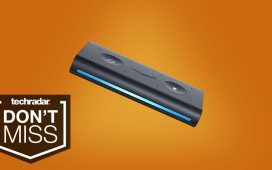