Analysis: Labour makes ground but still has a mountain to climb 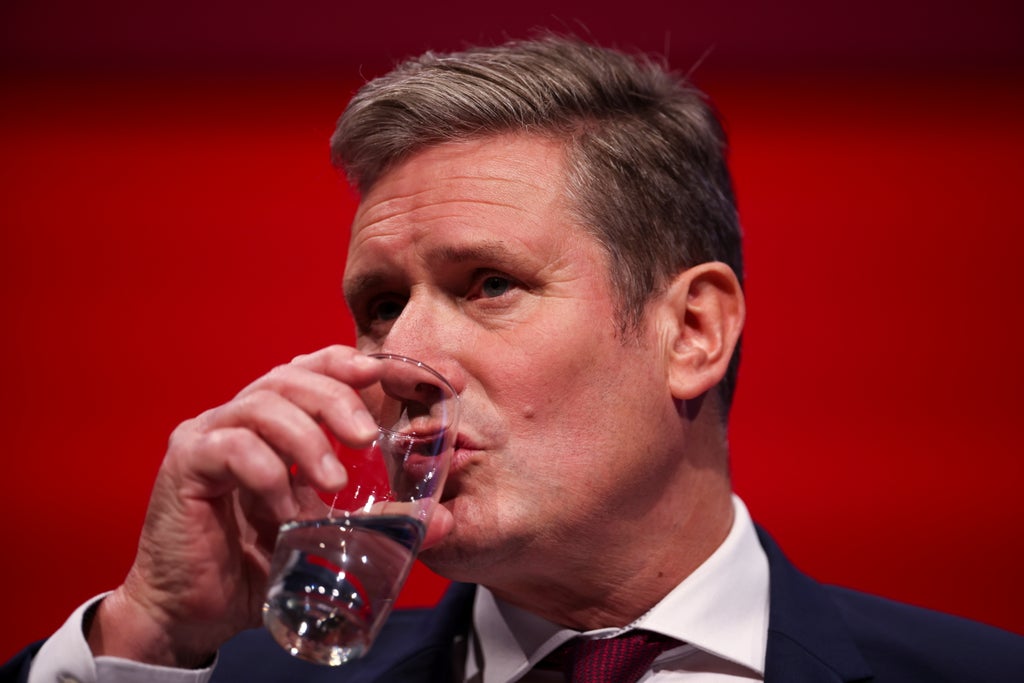 Not only did they liven up his conference speech of almost an-hour-and-a-half but they also defined how he has shifted Labour to the Centre ground this week.

Their political ambush at the Brighton rally was broadcast so far in advance that Sir Keir came armed.

To the first heckle, he responded, to laughter: “This time on a Wednesday it’s normally the Tories heckling me.”

Later, after speaking about his mum’s long illness and praising the NHS care she received, he was more barbed when interrupted.

“Slogans? Or changing lives conference?” he hit back.

This riposte went straight to the heart of criticism of the Corbynites, that too many of them are so wedded to ideology at the expense of getting into government to actually make change.

The vast majority of the party faithful in the hall backed Sir Keir in the flurry of exchanges, though accusations flew that more Leftwing delegates had been unable to get in.

Most of the heckling was also isolated voices, highlighting how the Centrists have seized the reins of power in the Labour Party, consigning the Corbyn era firmly to history.

So, Sir Keir, who listed the achievements of the Blair/Brown governments while ditching references to comrades, will have quietened leadership challenge talk.

However, unlike many previous Labour leaders he did not electrify the atmosphere in the hall.

So the questions still remain whether he has the human touch to connect to millions more voters and inspire Labour to a General Election victory.

Voters in former Labour “Red Wall” seats may also have expected to have heard more to address their concerns.

But Labour is now back on the political pitch, even if it still has a mountain to climb to get close to power at the next General Election which may come as soon as 2023. 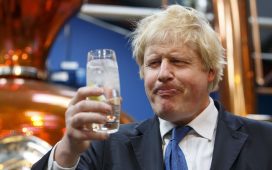