Amir Khan has given a tragic update on his mother after revealing she has been diagnosed with pancreatic cancer.

The British boxer has insisted she is “feeling stronger” after receiving the terrible news.

Messages have streamed in to show support, including from fellow boxers as well as fans.

Pancreatic cancer is a cancer that originates in the pancreas, near the stomach and can be treated with chemotherapy, surgery and radiotherapy.

Khan’s heartwrenching message was posted to Twitter, saying: “My dear mum has been diagnosed with pancreas cancer.

“Today she’s feeling a lot better and stronger. Please keep her in your prayers.”

Fellow boxer Adam McKola sent his best wishes, replying: “Love to your mum and the family.”

Tony Jeffries also got in touch, saying: “Sorry to hear this champ x.”

Fans were also quick to post their condolences in droves, with one posting: “Keeping your mum in my prayers Amir.”

Another wrote: “Consider your Mother in my prayers. A is for Allah nothing but Allah. God is for everyone.

“I think highly of you. Nurse her wounds lots of cranberry juice and lots of turmeric in the cuisine. Humans don’t live forever, our spirit is immortal. Bless da Khan family.”

And a third said: “May Allah give her speedy recovery n being a son now its time to take care of her well, She is precious n must be taken care well thnx.”

“Praying for your mother and family, hope she gets well soon,” this fan replied.

Khan has not fought in the ring since July 2019, where he beat Australian Billy Dib in Saudi Arabia but the 34-year-old has had a long career in the sport, spanning four different weights.

But it all started in Bolton, where his mother and father raised four kids including the future unified light-welterweight world champion.

Khan exploded onto the scene during the 2004 Olympics, where at the age of 17 he became Britain’s youngest boxing Olympic medallist. 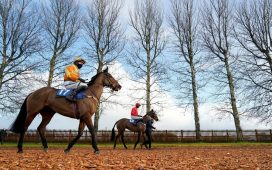 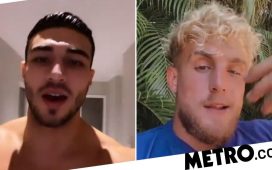 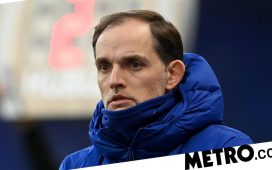 MPs to consider evidence between head trauma in sport and dementia 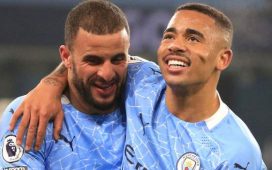