Amid shortages, scientists weigh benefits of a single Covid-19 doses versus two 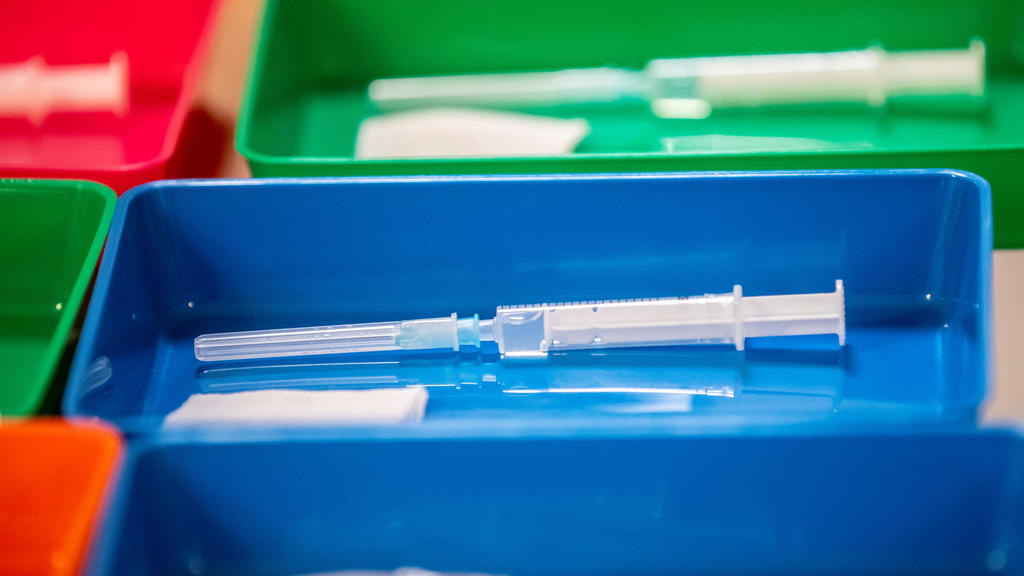 Some scientists have called for governments to give out single Covid-19 doses after preliminary research suggested they appear to provide a degree of protection, despite manufacturers recommending two doses. But other scientists warn that one inoculation is not enough to confer durable immunity.

Food and Drug Administration (FDA) analyses of both the Moderna and Pfizer vaccines found that a single dose of either appears to provide some protection against the coronavirus.

The efficacy of one Moderna vaccine dose was around 80 to 90 percent, researchers found in stage 3 trials ahead of its approval by the US regulator in January.

After approving the Oxford-AstraZeneca vaccine, British regulators said it was around 70 percent effective in the 12 weeks after the first dose.

With supplies of the vaccines limited across the globe, such findings are raising a key question for governments and medical professionals: Does it makes more sense to vaccinate fewer people with both doses for maximum protection or is it better to spread out vaccinations, inoculating more widely but less completely?

Some have suggested that governments should aim to give as many people as possible a single dose, instead of using half the vaccines currently available on second doses.

Moderna was “was not shy about showing that a single dose was so effective, and they do the math right”, Chris Gill, an infectious disease specialist at Boston University, told WBUR, Boston’s NPR affiliate.

Consequently, governments should give out as many single doses as possible as soon as possible, Gill argued: “We could save a lot of lives. We can give two doses to people now, but in the interim a bunch of people who could have gotten the vaccine are going to die. Is this not an example of where, yet again, the perfect is the enemy of the good?”

In the UK, where a new, more contagious coronavirus strain is accelerating transmission, former prime minister Tony Blair wrote an opinion piece in The Independent on December 22 arguing that the British government should use “all the available doses in January as first doses, that is, not keeping back half for second doses” in the expectation that “even the first dose will provide substantial immunity”.

But others caution that more research needs to be done, and that until then it makes more sense to administer the vaccines in two separate doses as designed.

“If the second vaccine dose were superfluous, and we knew [it] didn’t extend the duration of protection, the principle would be to protect as many people and save as many lives as possible,” Barry Bloom, an epidemiologist at Harvard University, told WBUR.

Pfizer scientists warned in a statement on Thursday not to be overly confident that one dose would offer enough protection in the long term.

There is “no data” showing that protection after the first dose is sustained after 21 days, they wrote.

Administering a second dose is important because it increases the chances of getting life back to normal by giving people lasting immunity, suggested Jean-Daniel Lelièvre, head of the department of immunity and infectious diseases at Henri-Mondor de Créteil Hospital near Paris. “The purpose of a second dose is to make immunity last, and as things stand there’s no evidence saying that a single dose would confer the same level of protection,” he told French daily Le Monde.

READ  'I'm off': How the papers covered May's resignation offer and the indicative votes

‘No data’ to back UK mix-and-match jabs

Across the Channel, the British government changed its vaccine guidelines on December 30 to allow the second dose of both the Pfizer-BioNTech and Oxford-AstraZeneca jabs to be administered up to 12 weeks after the first, instead of three weeks as originally planned.

The UK government also said in guidelines published on December 31 that, in rare instances, people could be given a mix and match of two Covid-19 vaccines – despite a lack of evidence about the extent of immunity offered by mixing doses.

Both vaccines are meant to be administered as two shots, given several weeks apart, but they were not designed to be mixed.

Yet British health authorities said that if the “same vaccine is not available, or if the first product received is unknown, it is reasonable to offer one dose of the locally available product to complete the schedule”.

Mary Ramsay, head of immunisations at Public Health England, said this would only happen on extremely rare occasions, and that the government was not recommending the mixing of vaccines.

“Every effort should be made to give them the same vaccine, but where this is not possible it is better to give a second dose of another vaccine than not at all,” she told Reuters.

Some cautioned that the new UK guidelines might have been born out of desperation.

“There are no data on this idea whatsoever,” John Moore, a vaccine expert at Cornell University, told The New York Times.

Health officials in Britain “seem to have abandoned science completely now and are just trying to guess their way out of a mess”, Moore said. 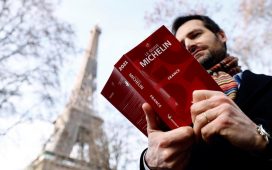 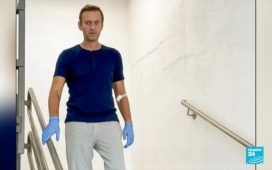 Navalny urges Russians to 'take to the streets' over jailing 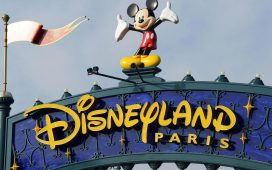 'A multiple pile-up in the fog': wine agent's fury at Brexit red tape